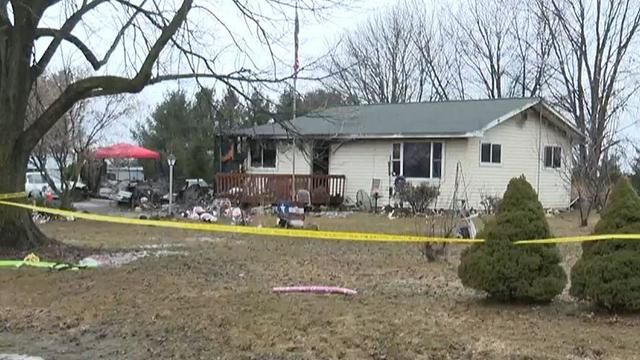 During a news conference Thursday, officials say the equipment used for fractal burning caused the electrocutions and started a fire in the garage where the two were found which spread to the rest of the house April 6.

An investigation found that Rodriguez and Carolfi had died prior to the fire, WSAW-TV reported.

At least 33 people have died as a result of fractal burning, according to the American Association of Woodturners.

In 2017 the AAW Safety Committee issued a ban against fractal burning after a woodworker in Washington state was reportedly killed while attempting to use the technique.