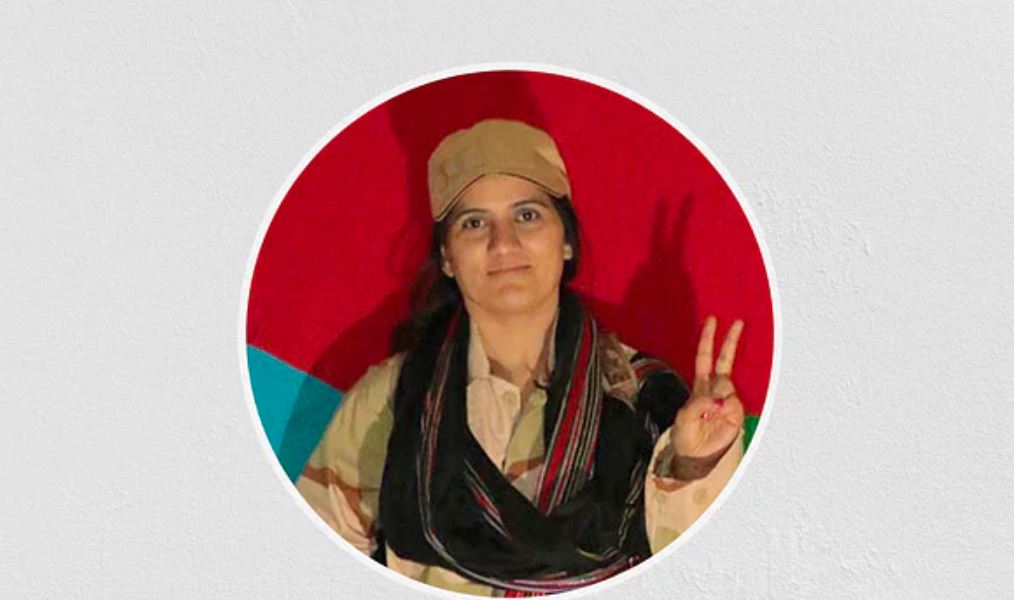 This 30-year-old woman named Shari Baloch is also known as Baramash. His family history and educational record are the most surprising.

10 hours before the attack, Shari Baloch posted a ‘farewell message’ on his Twitter. Still no one understood exactly what he was going to do.

Fueling or financing separatism in troubled Balochistan is nothing new. Such incidents are happening in the province. But the past record of suicide bomber Shari Baloch has raised some serious questions. The attack did not occur overnight; Rather, the attack appears to have been a deliberate act carried out by all possible means.

In an April 24 tweet, Shari Baloch wrote, “My land has taught me two things — love and resistance.”

Shari Baloch retweeted a post by Jamal Baloch on March 2. It read, “Resistance is our culture, if you want to celebrate it, resist.”

On December 23 last year, Shari Baloch posted a picture of the victory sign. In the caption, he writes, ‘I am not a story that will last forever. I will do my duty and say goodbye. ‘

Shari Baloch had given the same post at least twice before in the same month.

Shari Baloch was a secondary school teacher in his district Kech in Balochistan. He completed B.Ed in 2014 and M.Ed in 2016.

Shari Baloch holds a Masters in Zoology from the University of Balochistan. He later completed his MPhil degree from Allama Iqbal Open University.

Shari Baloch was absent from school for the last six months. The district education officer gave him a notice to show cause. But he did not respond to the notice.

Shari Baloch has left behind two children ছেলে a boy and a girl. Their age is within five years.

Shari Baloch’s husband Haibatan Baloch is a dentist. He is a professor at the local Makran Medical College.

Shari Baloch’s father was a director in a government organization. He later served as a member of the district council for three years. Shari Baloch’s sister’s husband is a lecturer. One of his uncles is a writer, former professor and human rights activist.

Shari Baloch is a child of a highly educated and well-established family. No member of the family has been linked to any separatist group in Balochistan in the past.

It is difficult to say exactly what prompted Shari Baloch to join separatism. However, during his education, he was a member of the Baloch Students Union (BSO-Azad).

Most importantly, no member of Shari Baloch’s family went missing or went missing. However, in 2016, a cousin of his was killed in a military operation in Kech district.

Reviewing Shari Baloch’s tweets, it can be seen that he used to read a lot. In his tweets he used quotes from people like Che Guevara, Jean-Jacques Rousseau.

In a tweet on December 30, Shari Baloch wrote, “A room without books is like a soulless body.”

The Express Tribune reports that the strategy of using a woman in a suicide attack has raised some questions. These are the questions: Is the Baloch Rebellion redefining itself? Why are women used in such attacks now? Why not before? Have these women been brainwashed? Or has it been emphasized?