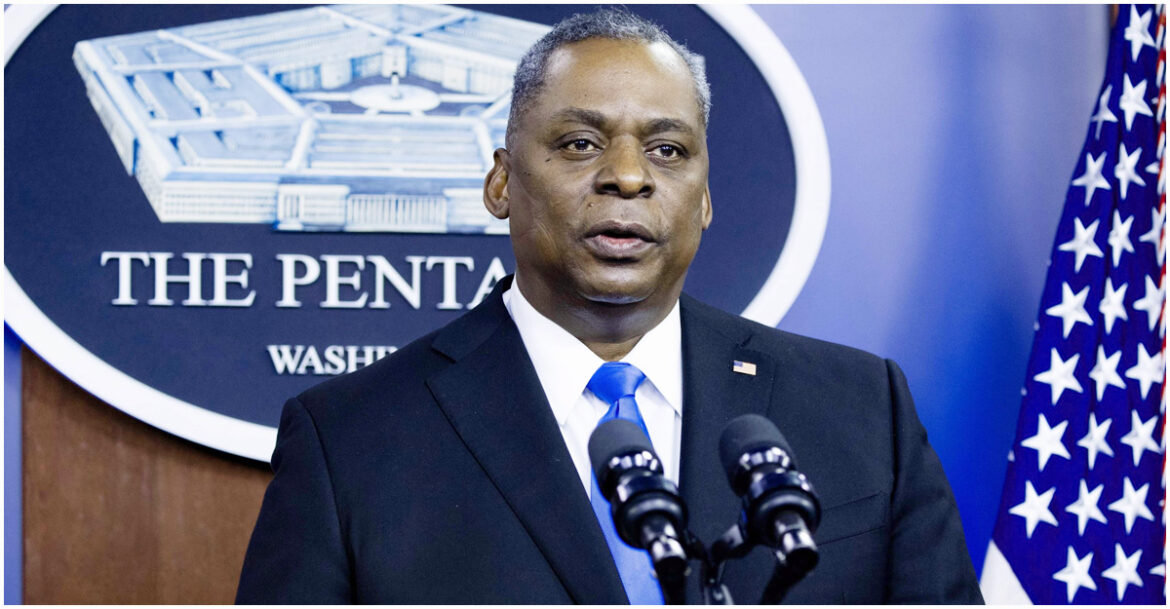 The United States wants Russia to be weak. Be weak in such a way that you do not have the strength to carry out such an attack a second time. And if it gets the right weapons, Ukraine will win the war against Russia. ” The Pentagon chief and US Secretary of Defense Lloyd Austin made the remarks on Monday after returning from a visit to the Ukrainian capital, Kiev.

After visiting Kiev with US Secretary of State Anthony Blinken, Austin said the first step to victory is to believe that you will win. Those who believe will win, they will win.

The two US ministers met in Kiev on Sunday with Ukrainian President Volodymyr Zelensky. They are visiting Kiev for the first time as top US officials since Russia’s invasion of Ukraine on February 24.

“We believe we will win,” Austin said. With the right weapons and support, Ukraine can win.

Blinken and Austin say U.S. diplomats will begin a series of return visits to Kiev this week. They have announced an additional 800 million in military aid to war-torn Ukraine.

“We want to see Russia weak enough to prevent another aggression like the one invaded by Ukraine,” said Austin.

UN Secretary General Antonio Guterres will pay a visit to Moscow, Russia, on Tuesday. From there he will go to Kiev next Thursday. Before leaving for Kyiv, Volodymyr Zelensky criticized Guterres’ decision to visit Moscow.

Hundreds of thousands of people have been displaced by Russia’s aggression in Ukraine over the past two months. Besides, thousands more people lost their lives. Zelensky called for more powerful weapons to help fight Russian aggression. Various Western countries, including the United States, have been providing arms to Ukraine.