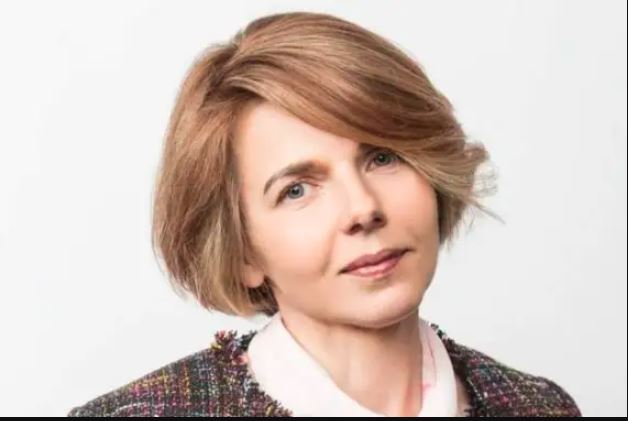 Vira Hyrych, a journalist working for Radio Liberty in Ukraine, was killed during a Russian missile attack in Kyiv, the station has said.

Russian forces struck the building on Thursday evening in an attack that coincided with United Nations Secretary-General Antonio Guterres’s visit to the Ukrainian capital for talks with President Volodymyr Zelenskyy.

Hyrych’s home was next to a plant that produces anti-tank missiles.

She is among more than 20 media workers who have been killed in Ukraine since Russia launched its invasion on February 24, according to the National Union of Journalists of Ukraine.

“We are deeply saddened by the death of our Ukrainian Service staffer Vira Hyrych in Kyiv overnight. We have lost a dear colleague who will be remembered for her professionalism and dedication to our mission,” James Fly, Radio Liberty’s president, said in a statement.

“We are shocked and angered by the senseless nature of her death at home in a country and city she loved. Her memory will inspire our work in Ukraine and beyond for years to come.”

Radio Free Europe/Radio Liberty (RFE/RL) is active in 23 nations and says its mission is to report the news “in countries where a free press is banned by the government or not fully established”.
Hyrych, 55, had worked for Radio Liberty’s Ukrainian-language service in its Kyiv bureau since 2018 and was previously employed by a leading Ukrainian television channel.

“We call on media organisations to condemn the murder of Vira and all other innocent Ukrainians,” he tweeted.

“Vira was one of the nicest people in our bureau,” he tweeted.