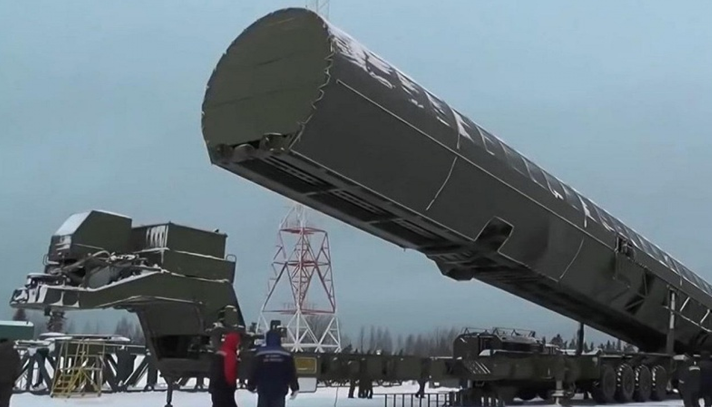 In an interview with Russia’s state television, Dmitry Rogzin said the missiles would be deployed in the Krasnoyarsk region of Siberia, about 3,000 kilometers east of Moscow. The deployment of these super missiles will be a historic event. It will guarantee the security of the Russian people for the next 30 to 40 years.

The new missile is capable of carrying 10 or more nuclear warheads. It could hit targets thousands of miles away in the United States or Europe.

In fact, Russia has long been working to develop the Sarmat missile. The test was successfully completed this month.