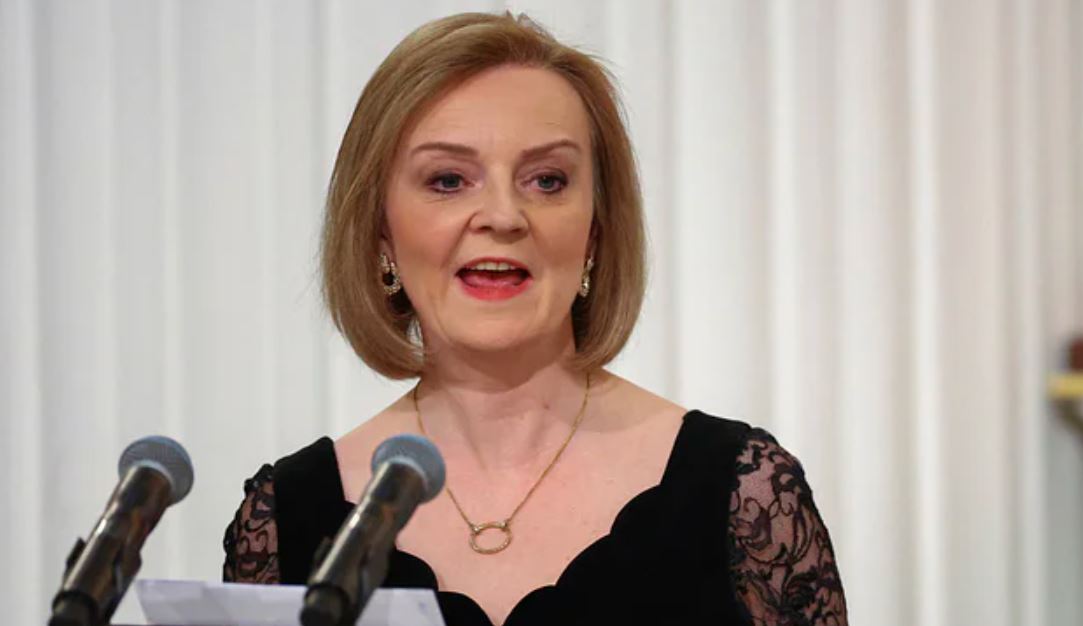 UK government officials fear Putin could invade neighboring Georgia Moldova if Russia allows it to occupy Ukrainian territory. Foreign Minister Liz Truss called Putin “desperate and reckless” and said in a statement that he would “resist” the aggression. Liz Truss says Great Britain and its allies should expedite the withdrawal of Russian troops from Ukraine and send them back to Russia.

Russia will not shy away from using weapons to protect security: Putin
The UK Secretary of State said the Ukraine crisis must be used as a catalyst to change the West’s position and position on international security. The UK, meanwhile, needs to build strategic alliances around the world and use economic power to deter aggressors. He said the G-7 alliance of developed countries of the world must work as an economic NATO and work for the prosperity and security of all.

Putin, meanwhile, warned Westerners not to intervene in Ukraine on the same day as Britain’s foreign secretary spoke. President Vladimir Putin has warned that Russia will not back down from using weapons in the face of “strategic security” threats. He made the warning at a lawmakers’ meeting in St. Petersburg yesterday. He also warned that if any country “intervenes” in Ukraine, Moscow will respond swiftly.

On February 24, Russian forces launched a “special military operation” in Ukraine at the behest of President Putin. Calling it an aggression, European countries, including the United States and the United Kingdom, have imposed a series of sanctions against Russia. But European countries did not ban the country’s energy imports because of Russia’s dependence on energy. Meanwhile, despite a series of Western sanctions, Russian forces have not stopped attacking Ukraine.