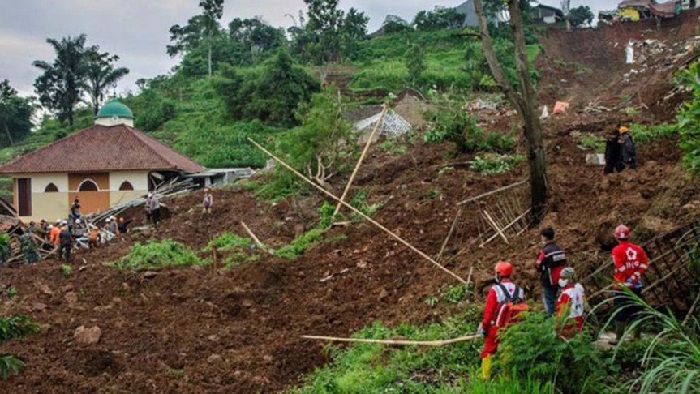 Twelve women have been killed in an accident at an illegal gold mine in Indonesia’s North Sumatra province. It is learned that they lost their lives due to the landslide. According to the AFP news agency, the news agency BSS reported that such accidents have become commonplace in unauthorized mines in mineral-rich Indonesia.

They were digging soil to collect gold from an abandoned illegal mine. Two other women working in the mine, after surviving the accident, went to the village and reported the matter to the authorities.