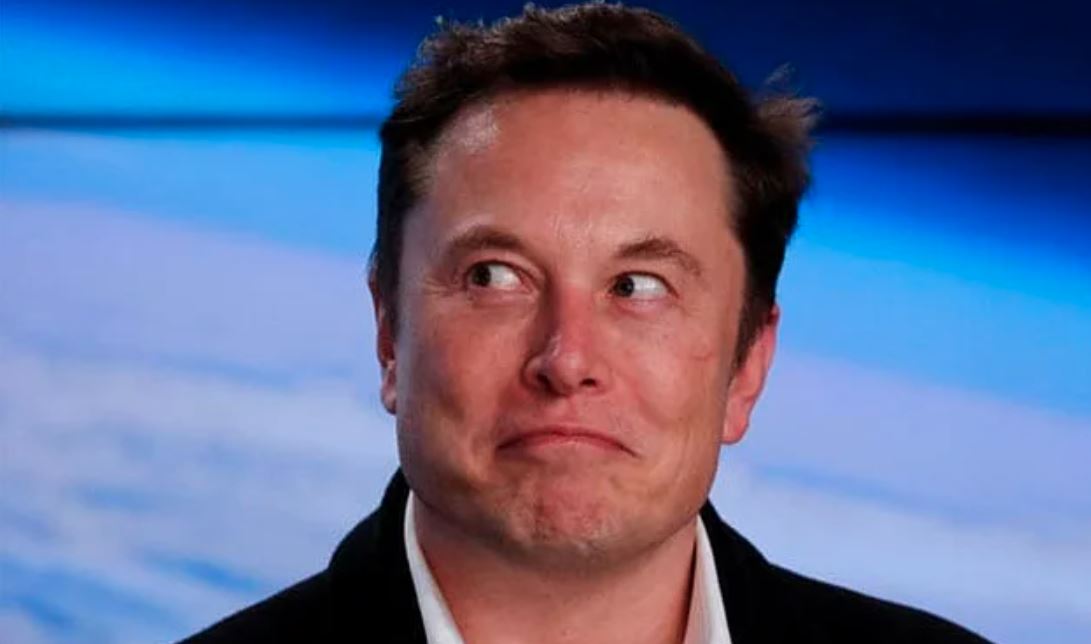 Elon Musk’s tweet about buying Coca-Cola has spread widely. More than 16 lakh people have responded to it. There have been many comments. Elon Musk’s Twitter has been shared by many on their Twitter handle.

Elon Musk responded to comments from some of the followers. But this time, people are talking more about why Elon Musk wants to buy the multinational beverage company than Coca-Cola.

Elon Musk said in the tweet that he wanted to buy Coca-Cola because he wanted to bring cocaine back to Coca-Cola. Elon Musk’s words have already caused a stir. Because, there are rumors that cocaine was used in Coca-Cola. But despite rumors circulating on the internet and online, no evidence was found. However, many criticized Elon Musk’s tweet for raising such an unproven issue.

However, after making that tweet rather than buying Coca-Cola, Elon Musk tweeted two more. In one, he posted a screenshot of a tweet he had made earlier. In that tweet, he said, “I’m going to buy McDonald’s now and after buying I’ll fix the problem with their ice cream machines.” Twitter’s new owner Elon Musk later tweeted. “Let’s all try to have as much fun as possible on Twitter,” he tweeted. Elon Musk made another comment in that tweet. This time around, the world-famous US technology entrepreneur said, “Listen, I can’t do anything miraculous.”