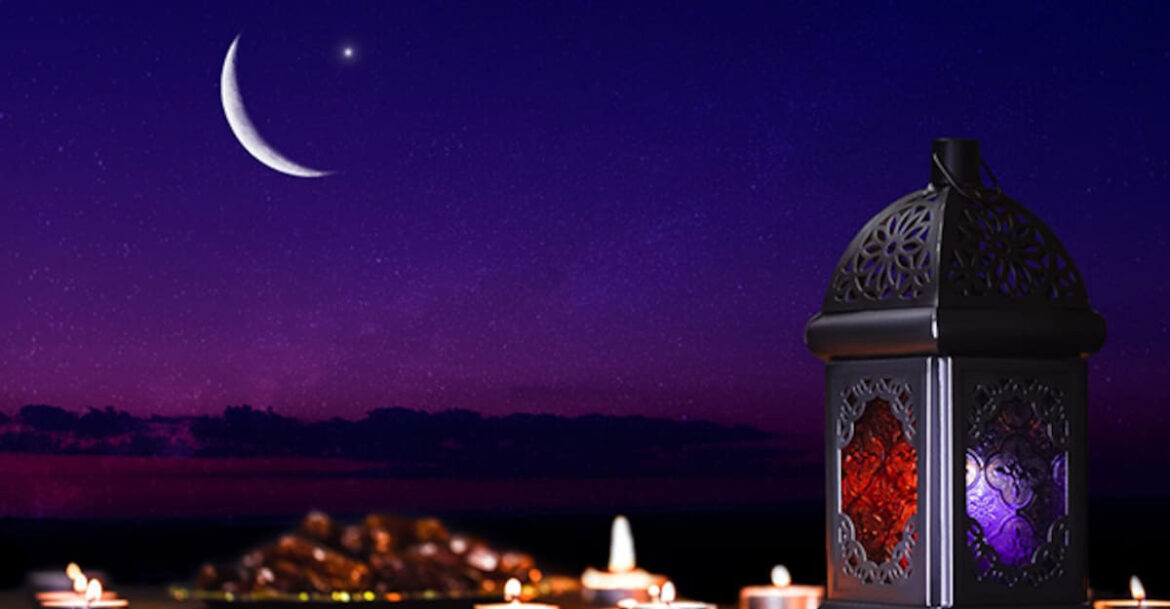 The International Astronomical Center (IAC), a Abu Dhabi-based think tank, said the moon was not likely to be seen in the Middle East on Saturday. The agency said that not being able to see the moon today means that the last day of the holy month of Ramadan will be tomorrow, Sunday.

According to a report in the English daily Gulf News in the United Arab Emirates, the moon of the month of Shawwal is not likely to be seen today. This means that the last day of the holy month of Ramadan in the Middle East will be Sunday and the holy Eid-ul-Fitr will be Monday.

The IAC said in a statement on Saturday that it had “very lightly identified” the moon at the end of Ramadan. Which means it will be almost impossible to see the moon of Shawwal today from all the countries of the Islamic world.

However, on Saturday evening, the moon sighting of the month of Shawwal 1433 AH was reported to the United Arab Emirates Moon Sighting Committee, requesting all Muslims living in the country.

However, Saudi Arabia’s moon sighting committee will make an official announcement later today on the sighting of the moon in the month of Shawwal.