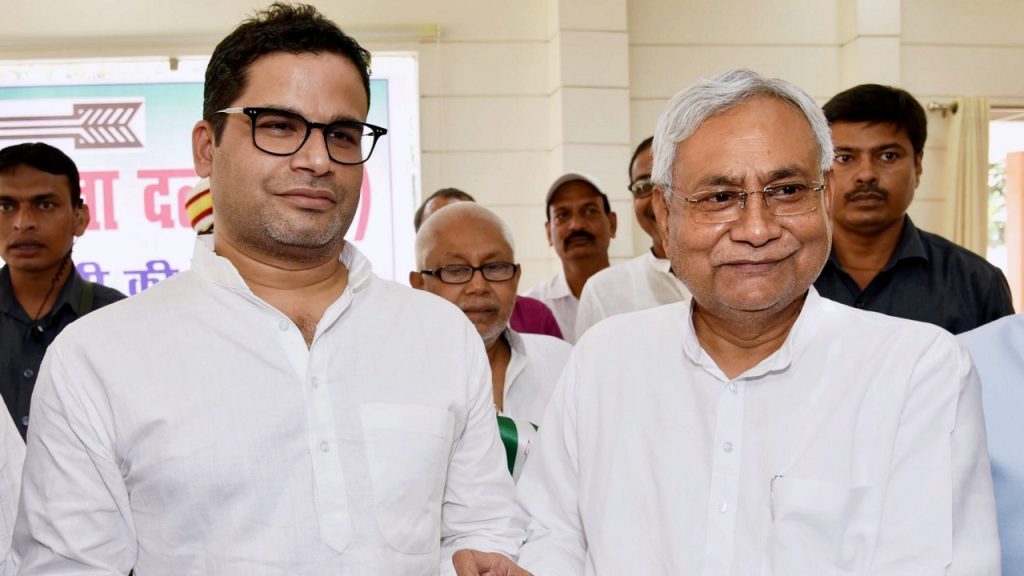 India’s election counsel and politician Prashant Kishore (PK) said that he had nominated someone other than Rahul Gandhi or Priyanka Gandhi as the Congress president. In this context, he said, not Rahul-Priyanka, another name was proposed. And he wants to keep that in mind now.

Recently, the Congress had offered Prashant Kishore to join the party. In reply, the poll worker said ‘no’. According to him, only the party leadership can revive the party. Congress does not need him for this. “The Congress leadership and I agree on the party’s future plans,” he said in an interview with an Indian television channel on Thursday. But they can do it themselves.

There are big leaders in the Congress. I don’t need them. That’s why I said no after the proposal. According to a section of Congress, PK wanted Congress as a platform to raise its price to other parties. However, no clear claim has been made in this regard. Prashant Kishore, however, was not expecting any role in the team. “We just agreed on a blueprint for the revival of the party, let it be implemented,” he said.

“I told the Congress leadership everything I wanted to say.” This is the first time since 2014 that the Congress is discussing the organizational structure of the party so seriously. But I had some doubts about the Empowered Action Group. I was offered to be a part of it. Last Monday he was offered to join the Congress. Sources, however, claimed that PK wanted to be the political secretary to the Congress president or vice-president. The source said, This time, on the first day, Rahul Gandhi himself said that he would not join the Congress. This is not the first time that he has been offered a seat in the party. That is why the proposal was rejected! It is also heard that PK himself had contacted the Congress leadership. He also sent a proposal to the meeting to announce plans to revive the party.