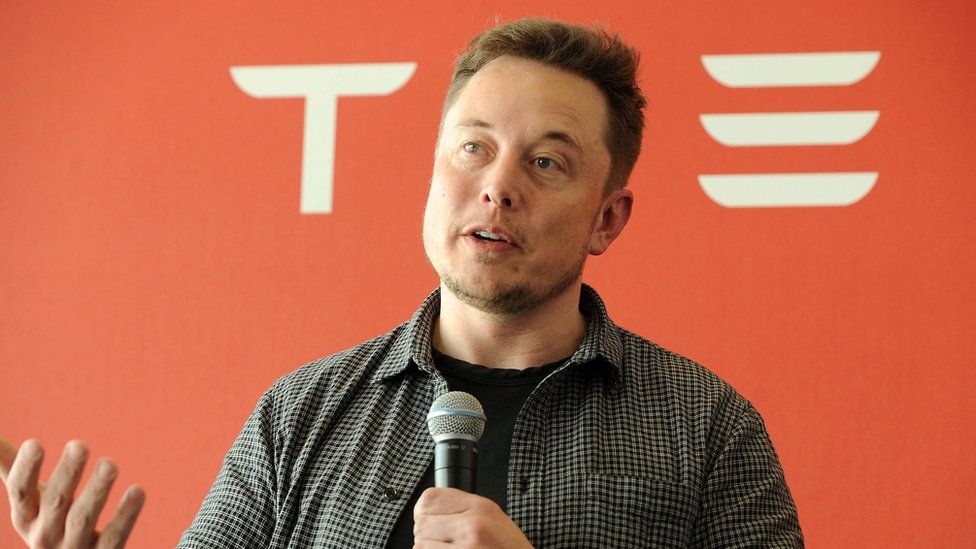 The incident of April 4. Twitter users woke up to find Elon and Elon Musk trending on Twitter today, the most talked about names. This is not because Elon Musk is the richest man in the world or the world-famous technology entrepreneur has announced the opening of a new company as a surprise. Elon Musk’s name was the most talked about name on Twitter that day, when he surprised everyone by announcing that he had bought a significant number of shares on Twitter.

Musk, who bought more than 9 percent of Twitter’s shares, suddenly became the company’s biggest investor. As soon as the speculation started, how much influence would the microblogging social media have on Twitter? He also tweeted about various policy reforms and restructuring of Twitter. Musk received an offer to join Twitter’s board of directors the following week. But five days later he turned down the offer. This left Twitter’s management, staff, investors and people interested in Twitter in a quandary. They didn’t understand what Elon Musk’s plan was with Twitter.

On Monday, Elon Musk and Twitter announced that they had reached an agreement on the acquisition of Twitter. They hope to have a formal agreement by the end of the year and that much more can happen before then. NDTV has published a report on the purchase of shares of Musk and what has happened since then. It is highlighted for the reader.

On January 31, Musk silently started buying Twitter shares. He bought more than 5 percent of Twitter shares by March 14. Elon Musk will then report the matter to the Securities and Exchange Commission, which is the rule. To put it bluntly, Twitter will make the purchase of shares public. But he failed to report the matter to the Securities and Exchange Commission within 10 days or did not want to. Because, if the news is published that Musk is buying shares of Twitter, the share price of Twitter will start rising. So he was buying cheap shares without telling about buying shares. But it’s the wrong approach, investors sued.

It is unknown at this time what he will do after leaving the post. Meanwhile, at the end of March, he started criticizing Twitter. On March 24, he tweeted that Twitter’s biased algorithm was having a big impact on people. Twitter’s algorithm should be open source.

The next day, Mask tweeted again. This time, not just tweets, he did a survey on Twitter about Twitter’s policy. Elon Musk’s question in the survey was, ‘Freedom of speech is important for democracy. Do you think Twitter adheres to this policy? ‘ Then on March 26, throwing another question to Twitter users, Musk said, “So do we need a new platform? I am seriously considering this issue. There, many gave some advice to Elon Musk, head of electric car maker Tesla and space company SpaceX. Many of them told him that they should consider buying Elon Musk’s Twitter without a new platform.

April 4: Disclosure of purchase of shares

Mask was listed as a passive investor for silently buying Twitter shares. However, he is buying shares of Twitter, and soon after the matter became public, Musk started tweeting on social media with a business offer for the company. Musk then did another survey on Twitter. The survey was aimed at whether users want the Tweet Edit button, so that Twitter users have the opportunity to edit or modify it after tweeting. Following Musk’s tweet, Twitter chief executive Parag Agarwal called on users to exercise caution. He said the results of the survey would be very important.

Towards the end of the day, Elon Musk was invited by Twitter authorities to join Twitter’s board of directors. After receiving an offer to join the board, Musk indicated that he was signing an agreement that would bar him from buying more than 14.9 percent of Twitter’s shares.

This morning, several members of Twitter’s board of directors congratulated Elon Musk on his decision to join Twitter’s board. Twitter chief Parag Agarwal tweeted that Twitter had been in talks with Elon Musk for several weeks. After Agarwal’s tweet, many began questioning why Twitter was in talks with a man who was silently buying Twitter shares as a passive investor.

That day, Musk publicly took to Twitter to buy shares and introduced himself as an active investor. He changed his position and made the investment public after he indicated that he could join the company’s board of directors.