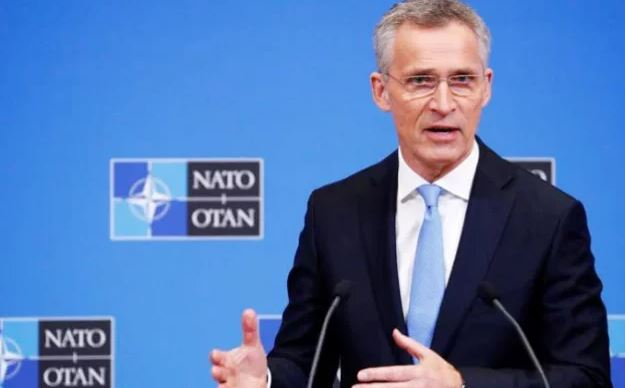 NATO Secretary-General Jens Stoltenberg has warned that the Russia-Ukraine war could last for years. The BBC reported this information in a report on Sunday.

NATO Secretary-General Jens Stoltenberg has told the West that the war could last for years. Ukraine must go with the aid. The cost of war is much higher. But not more than enough to allow Moscow to achieve its military goals.

Follow the Google News feed to get the latest news from Today’s Magazine Online
The BBC says British Prime Minister Boris Johnson has also warned of the need to prepare for long-term conflict. The warning came shortly after Boris Johnson’s warning. Both say the West needs more arms aid to help Ukraine win.

In an interview with the German newspaper Bild, the NATO chief said: “The war could last a few more years. You have to be prepared to think about it. Ukraine should not be left out. Even if it costs a lot to help this, still not. “Not only because of military aid, but also because of rising fuel and food prices.”

Jens Stoltenberg said: “Ukraine needs to be provided with more modern weapons. This will increase the chances of liberating the eastern Danbas region. At present, most of the settlements are under Russian control.

It is to be noted that the Russian troops launched an attack on Ukraine on the morning of February 24. The war is still going on. Two Russian officials say the war is not over soon. Intense fighting between Ukrainian forces and Russian forces is taking place in the eastern Ukrainian city of Danbas