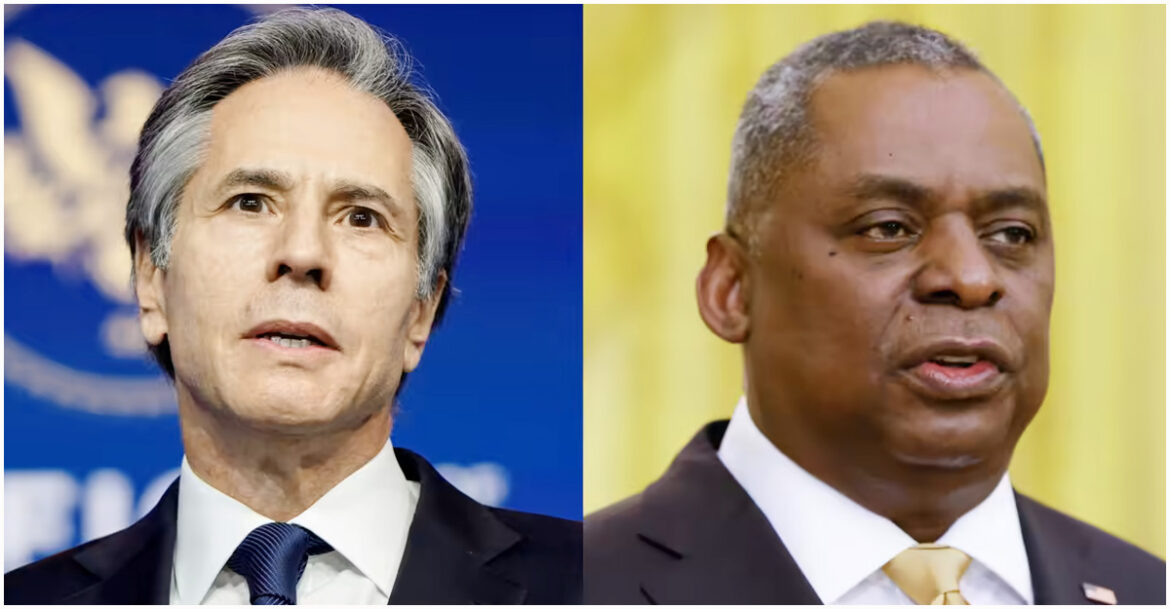 US Secretary of State Anthony Blinken and Secretary of Defense Lloyd Austin are visiting Ukraine two months after the start of Russia’s aggression. On Sunday, they will meet with Ukrainian President Volodymyr Zelensky in the capital Kiev.

However, the White House has not yet confirmed the details of Blinken and Austin’s visit to Kiev.

Zelensky is seeking more powerful weapons aid to continue the fight against Russian aggression. Various Western countries, including the United States, have been providing arms to Ukraine.

The State Department and the Pentagon also declined to comment on the visit, Reuters reported. Christians in Ukraine are celebrating Orthodox Easter on Sunday. In the midst of Russia’s continued aggression, there was little enthusiasm for the celebration. There are no signs of an end to the war in Ukraine, which has claimed thousands of lives.

On the other hand, UN Secretary General Antonio Guterres will pay a visit to Moscow, Russia next Tuesday. From there he will go to Kiev next Thursday. Before leaving for Kyiv, Volodymyr Zelensky criticized Guterres’ decision to visit Moscow.

“The decision to come first to Russia and then to Ukraine is wrong,” Zelensky said. (UN Secretary General) There is no justice and no reason in this matter.

The Ukrainian president said: “The war is going on in Ukraine, no bodies have been found on the streets of Moscow. It would be logical to visit Ukraine first to see the people here (Ukraine) and the consequences of the occupation. ‘ Zelensky also called for another meeting with Russian President Vladimir Putin in an effort to “end the war.”