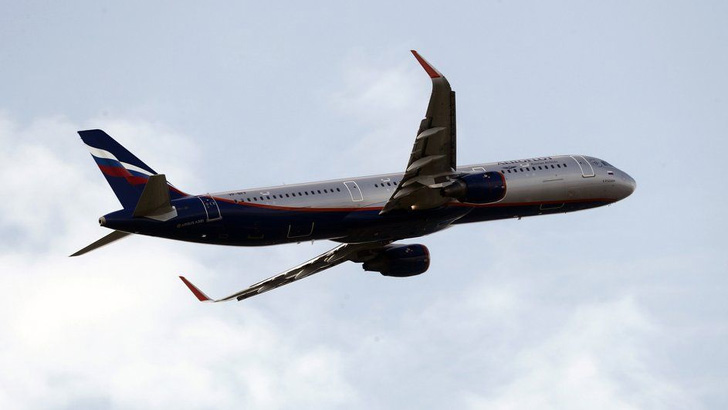 The United Kingdom has blocked the flight of a Russian plane. The country’s transport minister, Grant Shaps, confirmed the news on Twitter, the BBC reported on Saturday.

The plane was prevented from taking off from London’s Luton Airport. The BBC reports that the British Department of Transportation is investigating whether the plane violated recent UK bans. The plane is currently at Luton Airport.

However, the British authorities did not provide any information about the owner of the aircraft as the investigation was ongoing.

The British Department of Transportation recently intercepted two private jets belonging to Eugene Schweidler, an associate of Roman Abramovich, in addition to a private helicopter owned by Helico Group LLC.

The United Kingdom has banned Russian national airline Aeroflot from landing in Britain shortly after Russia launched its invasion of Ukraine. In response, Russia banned British aircraft from landing at Russian airports.

Russia’s civil aviation authority has even banned British flights over its airspace.