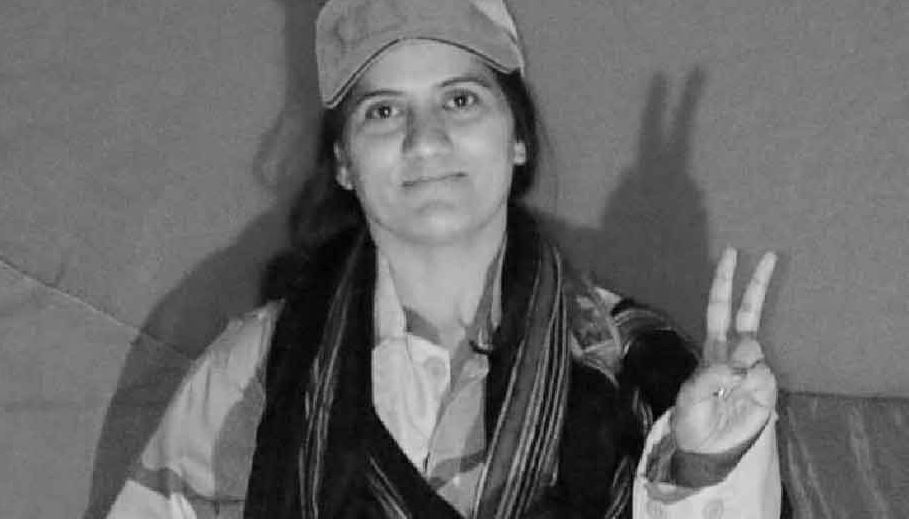 The suicide bomber in Karachi, Shari alias Baloch, was a highly educated mother of two. He was also teaching.

The Karachi University campus was rocked by a powerful explosion on Tuesday afternoon. A suicide bomber has killed at least four people, including three Chinese nationals in a car. The Balochistan Liberation Army (BLA) claimed responsibility for the attack.

The BLA said in a statement that Shari Baloch alias Bramsh was used as a human bomb to carry out suicide attacks. CCTV footage showed a woman wearing a burqa standing in front of the university gate. A white van carrying Chinese nationals exploded as it was about to enter the university.

Shari did BEd in 2014. M.Ed in 2018. He was teaching in a primary school in Kech district of Balochistan. Shari was married to a dentist. They have one son and one daughter. One is eight, the other is five.