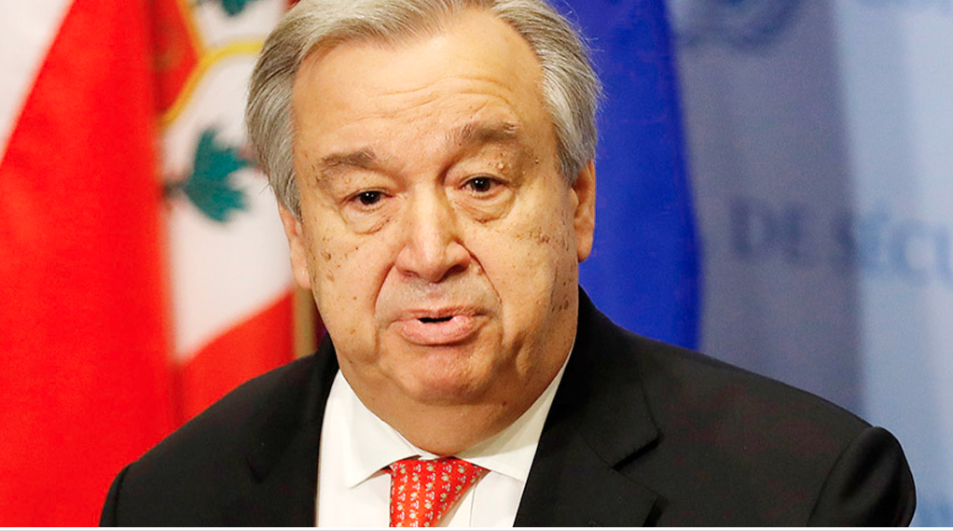 After a meeting with Russian Foreign Minister Sergei Lavrov in Moscow, UN Secretary-General Antonio Guterres said he was visiting Moscow as an “ambassador of peace.” However he acknowledged that their numbers were not enough to defeat Russia’s aggression.

Speaking at a joint news conference with Lavrov, Guterres said the purpose and agenda of his visit was to save lives and reduce suffering.

But it is clear that there are two different positions on what is happening in Ukraine. According to the Russian Federation, special military operations are being conducted there. According to the United Nations, Russia’s invasion of Ukraine violates the country’s territorial integrity.