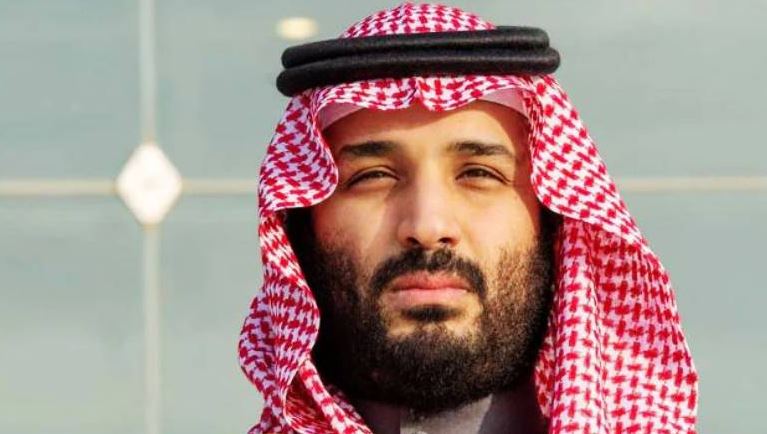 Saudi Crown Prince Mohammed bin Salman is visiting Turkey for the first time in four years after the assassination of journalist Jamal Khashoggi in Istanbul. The news agency AFP quoted a Turkish official as saying on Friday.

According to the report, Prince Mohammed bin Salman of Saudi Arabia will visit the capital Ankara next week. The official announcement of the tour may come this week. During the visit, the two countries may sign a number of agreements. However, the Turkish official did not provide further details of the visit, AFP reported

On October 2, 2016, Jamal Khasogi, a Saudi journalist of The Washington Post, was assassinated at the Saudi Embassy in Istanbul. Turkish President Recep Tayyip Erdogan has alleged that he was assassinated at the behest of the Saudi government. After this incident, the relations between Ankara and Riyadh came to a standstill. Erdogan visited Saudi Arabia at the end of April this year after 4 long years. There he met the prince before his visit to Mecca.