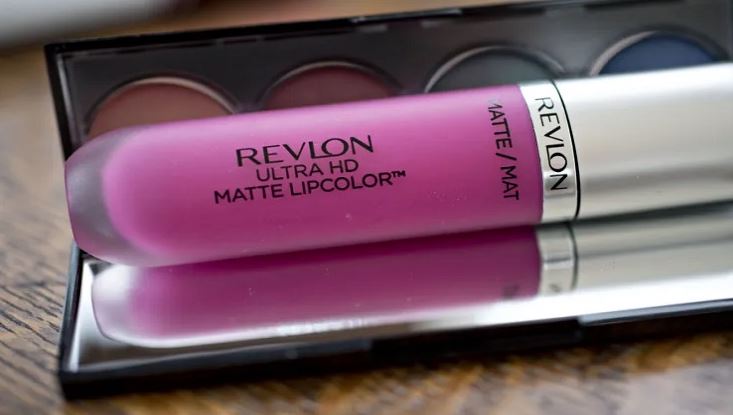 Revlon, one of the largest cosmetics companies in the United States, has gone bankrupt. The owner has already filed a lawsuit against the one-time billion-dollar company.

The company has been suffering from online sales and marketing complications for years. After falling behind in the competition with other competitors in the market, it is finally being declared bankrupt.

According to an AFP report, the company launched a special process called Chapter 11 to manage debt in documents filed with the court on Wednesday.

The company claims that their debt is between 1 billion and 1 billion. Earlier this year, however, the company mentioned 3.3 billion in long-term debt.

In a statement, Debra Perelman, the company’s chief executive officer (CEO), said that with today’s submission of the document, Revlon will be able to offer its customers the products it has been providing for decades. At the same time it will show a clear path to our future growth.
Chapter 11 bankruptcy in the United States is known as the process of reconstruction. Under this the companies can restructure and conduct their activities from being protected from the lenders.

The company said it would receive 575 million from lenders if the court approves the bankruptcy of the company.

and run by his daughter Debra Perelman, reported a loss of 68 million from January to March.
Revlon is a multinational company nearly a century old. Mainly trades in cosmetics, skin care and perfumes. However, it is better known for its nail polish and lipstick.

The company’s brand ambassadors include stars such as Elizabeth Arden, Alma and Britney Spears. Revlon has operations in more than 150 countries around the world.