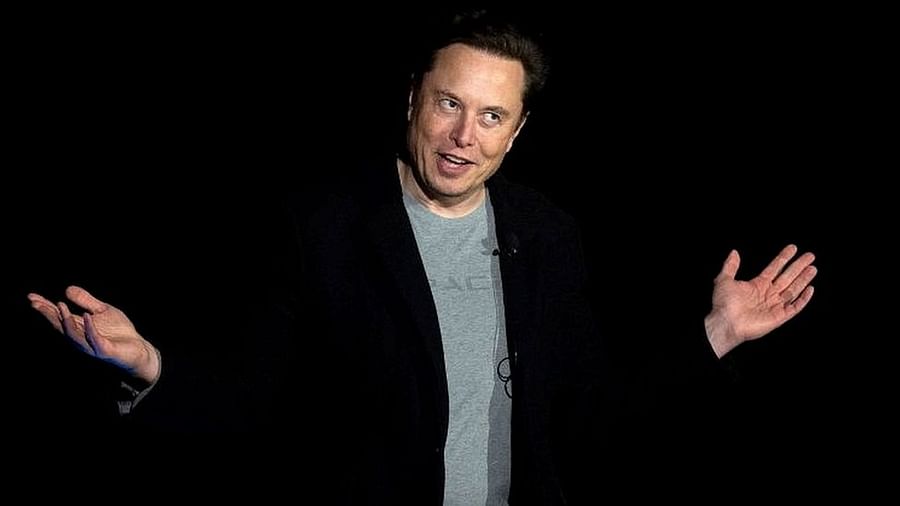 Brett Taylor, speaking on behalf of the Twitter board, said Musk’s proposal had been evaluated through lengthy meetings. Monetary value and assurance — both aspects have been observed. It is decided that the mask proposal is correct. They believe this is the best for every Twitter shareholder. Twitter CEO Parag Agarwal said, “Twitter has a specific purpose and relevance, which affects the whole world. I am very proud of our team.

A few days ago, Elon bought 9.2 percent ownership of the microblogging site Twitter. This time the whole ownership is his. Musk claims that when he became a partner of Twitter, he thought that Twitter would become the main medium of freedom of speech around the world. But it is only after investing that he realizes that this is not possible for Twitter at present. So his goal is to transform it into a privately owned company.

Musk said a few days ago that he believes Twitter needs to be more open and transparent. It should be more inclusive in ensuring freedom of speech.

‘Blue-tick’ for everyone
Every Twitter user is going to be entitled to an account verified during the mask period. Musk thinks every account should be verified. Some are verified, and some are simple — thus it is impossible to maintain transparency. So every Twitter user will get the ‘Blue-Tick’ tag.

Whatever the pros and cons of free speech, Twitter will publish it if it does not fall within the bounds of the law. The burden of good-evil consideration rests with the user. Because there is a lot of dissatisfaction with the policy of banning certain tweets from Twitter. So Mask wants to make sure that every user can express himself freely. His announcement, with the exception of something illegal, will be shared on Twitter. Whether he is for or against.

Closing
Fake Accounts The days of controlling public opinion by creating fake accounts are over. More modern AI (artificial intelligence) technology will be used for this. According to Musk, there has been a trend of creating ‘bot accounts’ lately in an attempt to spread a particular ideology or to divert public opinion in a particular direction. In it, a single tweet about a specific topic is turned around and reflected from the accounts of many people’s names. Apparently, many people have the same opinion. There will be no chance of this trick during the mask period. The question, however, is how to differentiate between artificially controlled fake accounts and genuine accounts, which users usually use as ‘bot accounts’.

Clean management
will not have the smell of complexity. How much a tweet will spread will be determined by the announced ‘algorithm’. Anyone can match the formula. As a result, users will not have to rely on an unknown system to determine how many people’s tweets will be reflected in their Twitter handles. With the help of transparent method, it can be matched at any time, no matter how far the race of a tweet is.
However, the White House has not commented on the transfer of ownership of Twitter, the BBC reported. But White House spokeswoman Jane Sackie said the president is concerned about the power of social media, regardless of who operates or owns Twitter.

Eighty-three percent of the country’s budget is 4,400
crore dollars – in Bangladeshi currency stands at 3,79,260 crore. And the budget of the government of Bangladesh for the current financial year is 6 lakh 3 thousand 61 crore. In other words, the value of microblogging site Twitter is about 63 percent of the one year budget of Bangladesh government. The total budget of the Padma Bridge is 30 thousand 193 crore 39 lakh. In other words, with the amount of money that Twitter has been bought, it is possible to build 12 Padma bridges.