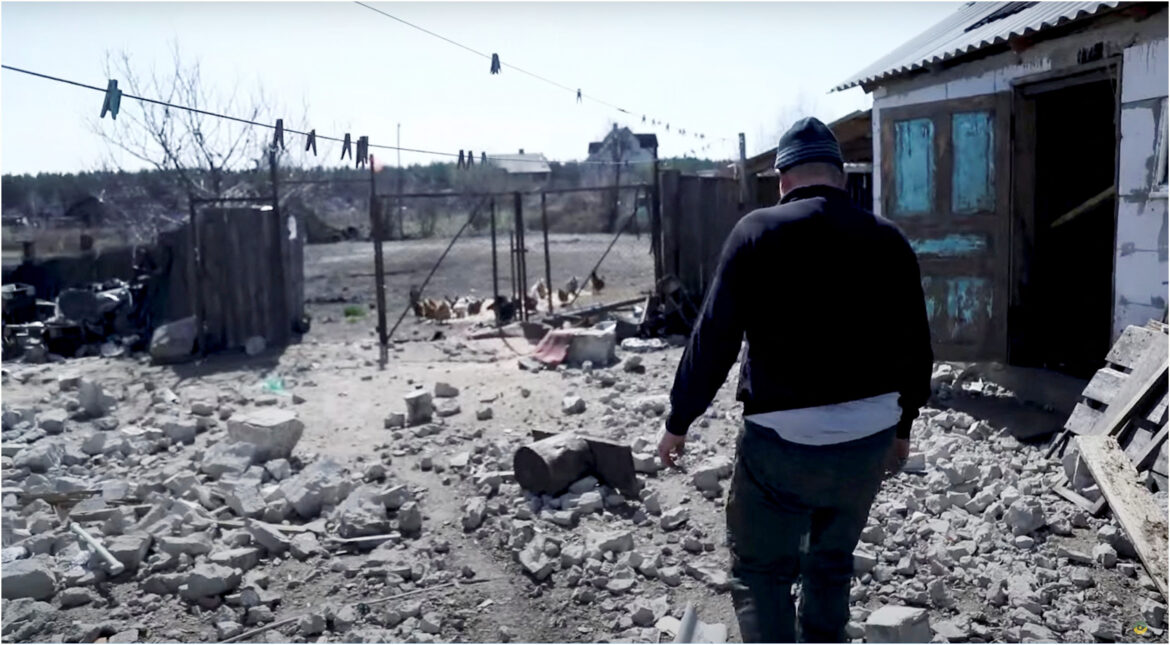 The bodies of 1,150 civilians have been recovered in the Kiev region of Ukraine since the start of the Russian invasion. About 50 to 60 percent of the bodies found in various parts of Kiev have bullet wounds from small firearms. This information was given in a video message of Kiev police on social media Twitter on Thursday.

Ukraine says civilians found dead in Bucha were killed by Russian forces during the occupation of the city. The British news agency Reuters reported that the death toll in Bucha had not been determined.

However, Russia has denied the allegations in a statement issued Friday stating “Similar, baseless allegations concerning Russia’s intelligence have been made more than once. Moscow says allegations that Russian troops killed civilians during the occupation of the city of Bucha are a “terrible lie.” Whose purpose is to humiliate the Russian army.

“We have so far found the bodies of 1,150 civilians in Kiev,” Nebitov said in a video message, standing on a pile of buildings destroyed during the fierce fighting in Kiev. These bodies have been handed over to the forensic institute after examination.

“I want to emphasize that they are civilians, not the military,” he said. The video was tweeted by Police Chief Andrei Nebitov on the day he was scheduled to hold talks with Ukrainian President Volodymyr Zelenski and UN Secretary General Antonio Guterres in Kiev.

As seen on Ukrainian television, UN Secretary-General Guterres is visiting the town of Borodianka. Zelensky said the situation there was more dire than in the neighboring town of Bucha.