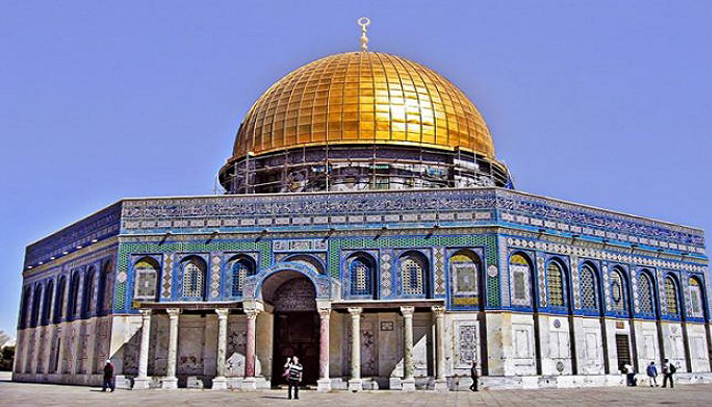 The Arab League has called on Israel to stop praying for Jews inside the holy Al-Aqsa Mosque. At the same time, the alliance of Arab countries has warned that such actions are insulting to Muslim sentiment. This could lead to widespread conflict. Qatar-based Al-Jazeera reported this information in a report last Thursday.

According to the Arab League, Israel is violating the right of Muslims to worship in the old city of Jerusalem. The country is also providing access to the holy site to extremist Jews through police security.

The Arab League held an emergency meeting in the Jordanian capital Amman on Thursday to discuss the situation in Palestine and Al-Aqsa. The meeting discussed Israel’s illegal policies and actions in Jerusalem.

During the meeting, Jordanian Foreign Minister Ayman Safadi said, “Our demand is clear that the whole area of ​​Al-Aqsa and Haram Al-Sharif is the only place of worship for Muslims.”

Meanwhile, Arab League chief Ahmed Abul Gheit said Israel was violating a centuries-old policy. According to the old policy, non-Muslims can go to the Al-Aqsa compound, but they cannot pray there.

This week, Jordanian Foreign Minister Ayman Safadi paid a courtesy call on US Secretary of State Anthony Blinken. He also discussed ways to reduce tensions at the shrine.