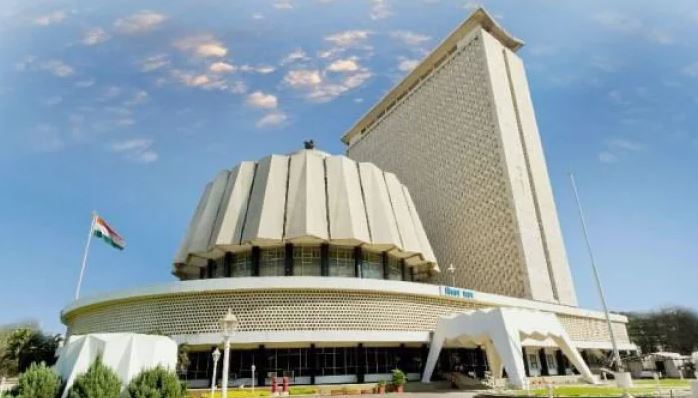 As a result of the change of party, the Shiv Sena-NCP-Congress coalition government in Maharashtra, India is in danger of collapsing. Political observers have speculated that cross-voting in the state’s Legislative Council elections has added to the fears.

Follow the Google News feed to get the latest news from Today’s Magazine Online
Twenty-one Shiv Sena MLAs, including a minister in the Maharashtra government, are staying at a hotel in the BJP-ruled state of Gujarat. They are not going to be contacted in any way. To save the government, Shiv Sena is considering keeping the rest of the MLAs under house arrest.

Shiv Sena leader Sanjay Raut, however, said the situation was under control. There is no danger in front of the government led by Chief Minister Uddhav Thackeray.

The BJP claimed that 21 MLAs led by Shiv Sena minister Eknath Sindh were staying at the hotel with them. Opposition leader Devendra Fadnavis claims that the people of Maharashtra want the BJP. So they want to form a government. It may be mentioned that Shiv Sena contested the assembly elections in 2019 in alliance with BJP, but later formed a government with Congress and NCP.

At present, the Shiv Sena alliance has 169 members out of 26 seats in the state assembly. However, if 21 parties leave the Shiv Sena, it will be an advantage to form a BJP government. The current number of seats in the BJP alliance is 113. The group claims to have several independent members with them. And that is understood in the defeat of the Congress candidate in the Legislative Council elections on Monday. Because despite the large number of MLAs from the government party, BJP and Shiv Sena won 5 seats each.

In other words, many MLAs in the ruling alliance have voted for the BJP instead of the Congress. And as soon as it became clear, the rebel MLAs have gone to Gujarat in the custody of BJP. As a result, hotel politics has come back again. Both the alliances are now keeping the hotel under surveillance of their supporting MLAs for fear of defection.