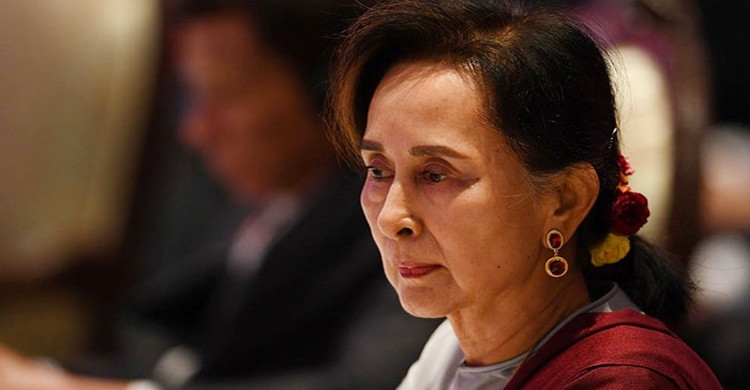 Myanmar leader Aung San Suu Kyi, who was ousted in a military coup, has been sentenced to five years in prison for corruption. The sentence was handed down by a military-ruled court in Myanmar. Reuters reported on Wednesday (April 26).

Incidentally, on February 1, 2021, the junta government seized power by overthrowing the elected government in Myanmar. Top leaders of his party, including the country’s leader Aung San Suu Kyi, were detained. The military government then filed a lawsuit against the Nobel Peace Prize laureate.

He has been charged with at least 16 counts of corruption, violating electoral law and violating state secrecy laws, and could face up to 190 years in prison if convicted.