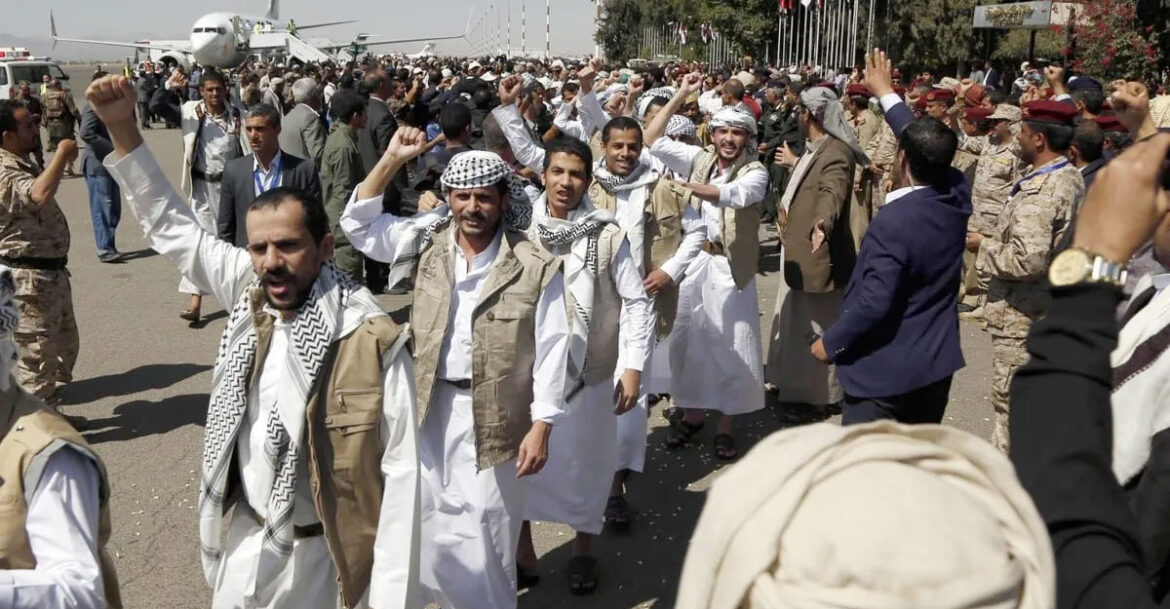 The SPA report said the prisoners would be released under the auspices of the International Committee of the Red Cross (ICRC). The official process for their release has already begun.

In early 2015, Saudi-backed Yemen’s incumbent President Abd Rabbu Mansour al-Hadi fled to Saudi Arabia in the face of an attack by Iranian-backed Houthi rebels. The Saudi-led military coalition launched a campaign against the Houthis in Yemen to oust the ousted president.

But since the start of the campaign, the political crisis in Yemen has intensified rather than ended. There are currently two active factions in Yemen. Relying on military cooperation between Saudi Arabia and the United Arab Emirates, the southern part of the country is still under the control of the Mansour Hadi-led government, while the northern part is completely controlled by the Houthi rebels.

The Yemeni conflict is seen as a Saudi-Iranian shadow war over dominance in the Middle East. The oil-rich and once prosperous Middle Eastern country has been reduced to rubble by the ongoing civil war and conflict. The United Nations says more than half of Yemen’s population is in dire need of food and medicine.

UN-sponsored talks began last month between the Huthi rebels fighting in Yemen and the Saudi-Emirati alliance on a prisoner exchange. But so far no agreement has been signed between the two sides.

If the agreement is signed, it will open the door for the release of about 1,400 Houthis held captive by the Saudi-UAE alliance and 623 Saudi and Emirati nationals held captive by Houthi rebels, including the brother of Yemeni President Abd-Rabbu Mansour Hadi.

A ceasefire has been in place between the Houthi rebels and the Saudi-Emirati military alliance since the beginning of April, on the occasion of the holy month of Ramadan.