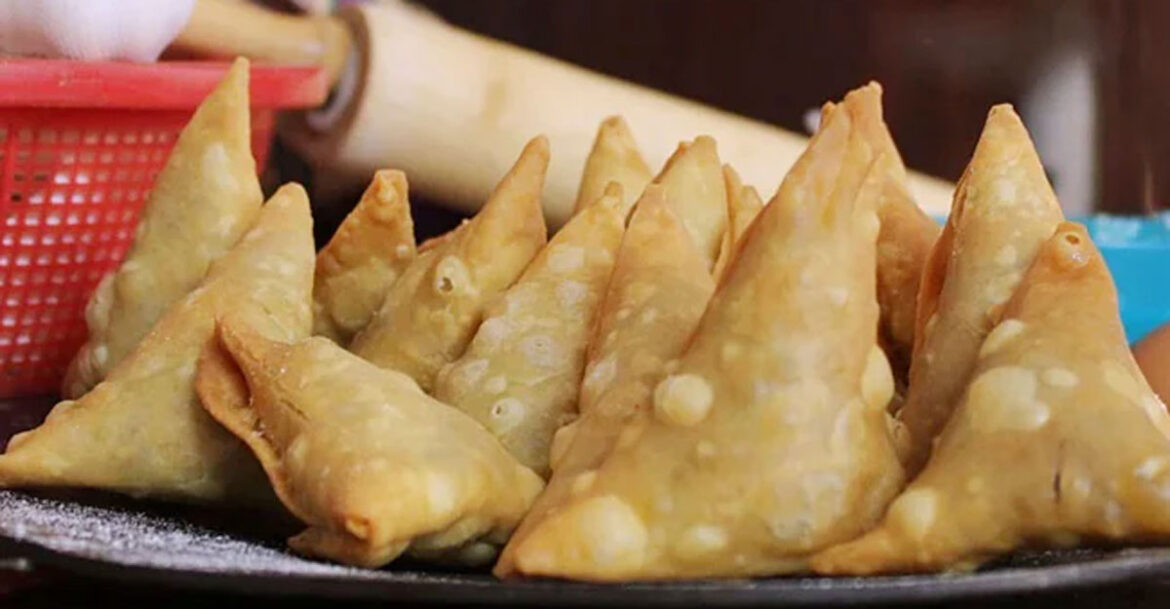 The local administration has closed a restaurant in the Saudi port city of Jeddah, accusing it of making various dishes, including Singara and Samucha, in the toilets of the building. The newsletter has been operating in a residential area of ​​Jeddah municipality for over 30 years.

The red meat (beef, mutton, lamb), chicken and cheese kept by the restaurant for food preparation were also confiscated. Examination later shows that all of these components are expired. Even two years after the expiration date, such material has been found.

None of the restaurant workers had health cards. Under Saudi law, health cards are mandatory for all those who live permanently in the country.