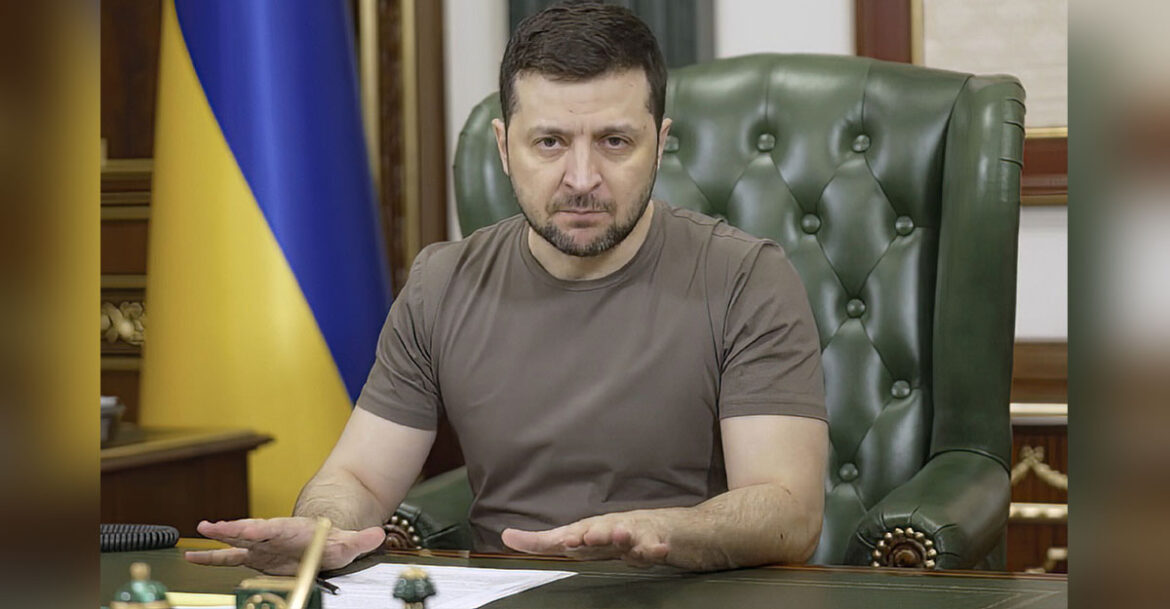 Russia’s military operation in Ukraine is in its third month. Ukraine has been in a state of disarray since the beginning of the Russian military campaign or war in this Eastern European country. Many Ukrainian cities have been damaged by the onslaught of Russian troops. In addition to military installations, civilian infrastructure has also been severely damaged.

According to the report, Volodymyr Zelensky says Russia will not win the war against his country. He also called on the country’s citizens to do everything possible to make the presence of Russian troops in Ukraine “unbearable.”

Ukraine’s president says Russia will lose the war. But in order to achieve that, Ukrainians have to think about how to ‘make the presence of our territory (occupiers) more unbearable’.

In Zelensky’s words, “Ukraine is ready for peace… but to bring Russia to peace, every Ukrainian man and woman must fight and defend their independence.” Because every day of the war after this war, after our victory will add years to our peaceful life. ‘

Russia, meanwhile, has used 1,100 missiles in Ukraine, according to Volodymyr Zelensky. He also praised the Ukrainians for standing up to Russian aggression.

“In the last two months, they (Russia) have used more than 1,100 missiles against us,” President Zelensky said in a video message released Monday night. And the use of bombs and cannons is innumerable. They (people) have been tortured, robbed and murdered. They have spread mines in our territory. Peaceful cities and villages have become hell. ‘

The Ukrainian president claims, “But they (Russia) have achieved nothing and will not achieve anything. This war has become the ‘People’s War of Ukraine’. All Ukrainian men and women stand equally for the state. ”