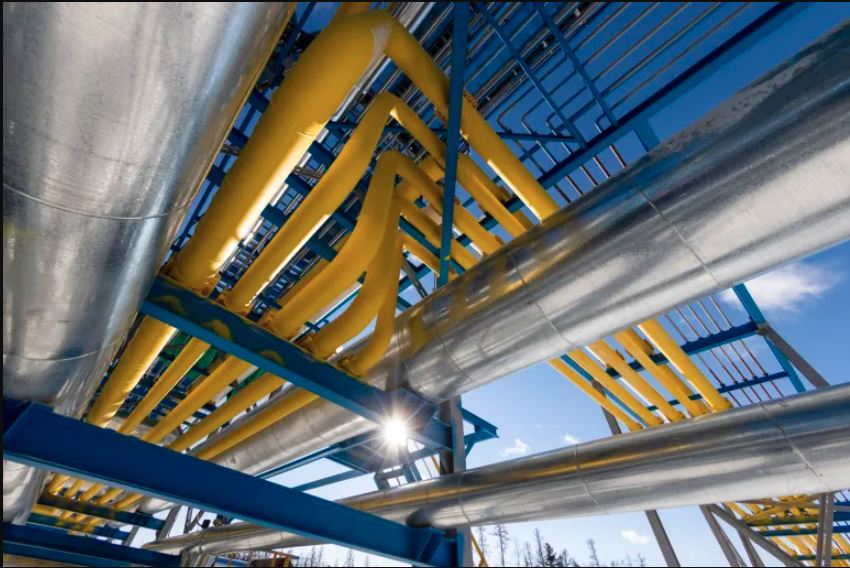 Moscow appears to be making good on a threat to cut off gas supplies to countries that refuse Vladimir Putin’s new demand to pay in rubles. Europe has said that doing so would breach sanctions and strengthen Russia’s hand unacceptably. Poland has been particularly vociferous in its criticism of Russia over the war.

Poland’s main gas supplier PGNiG said it has been informed that all flows will stop from Wednesday. Minutes earlier, Russian gas giant Gazprom issued a warning that Poland must pay up for its gas supplies on Tuesday — in the Russian currency.

“I can confirm we’ve received such threats from Gazprom which are linked among other things to the means of payment,” Prime Minister Mateusz Morawiecki told reporters in Berlin. “Poland is sticking to the arrangements and maybe Russia will try to punish Poland” by cutting deliveries.

European gas prices surged as much as 17% as traders calculated the risk of other European countries being hit next. The threat of cutoffs has been looming for weeks, but there was an indication last week that the European Union was suggesting a potential way out of the standoff.

Late April and May is when the payments for April gas supplies fall due — the first batch for which the new terms apply — and European officials and executives are in many cases still trying to figure out how best to respond. Europe is hugely dependent on Russian gas, and has so far mostly shielded energy from sanctions.

“The possible cut may set a precedent for additional curtailments following Russia’s request for payment in rubles,” Patricio Alvarez, an analyst at Bloomberg Intelligence said.

Poland has been preparing for life without Russian gas, and the government said on Tuesday it has enough fuel in storage. Warsaw has been calling for tougher sanctions on Russia but has run into opposition from other EU nations.