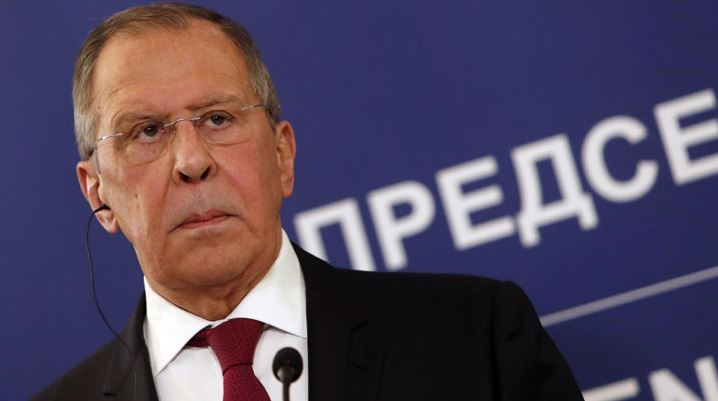 Russia’s Foreign Minister Sergei Lavrov has said the West will not be able to build military installations in the former Soviet Union.

Russia’s state news agency quoted Foreign Minister Lavrov as saying that some countries in the former Soviet Union had stockpiles of US-made nuclear weapons. Ukraine was going to follow the same path with US nuclear weapons. As a result, Russia has taken this measure (special military operation) to stop them.

Russia is conducting military operations in Ukraine on the pretext that it is building military installations and forging alliances with Western countries.

Russia’s 40-mile-long military fleet is now advancing on the Ukrainian capital, Kiev. They are slowly advancing in this fleet with different types of lethal weapons.

Other superpowers, including the United States, fear that the Russian fleet is only advancing on the capital, Kiev, and could take over at any time.