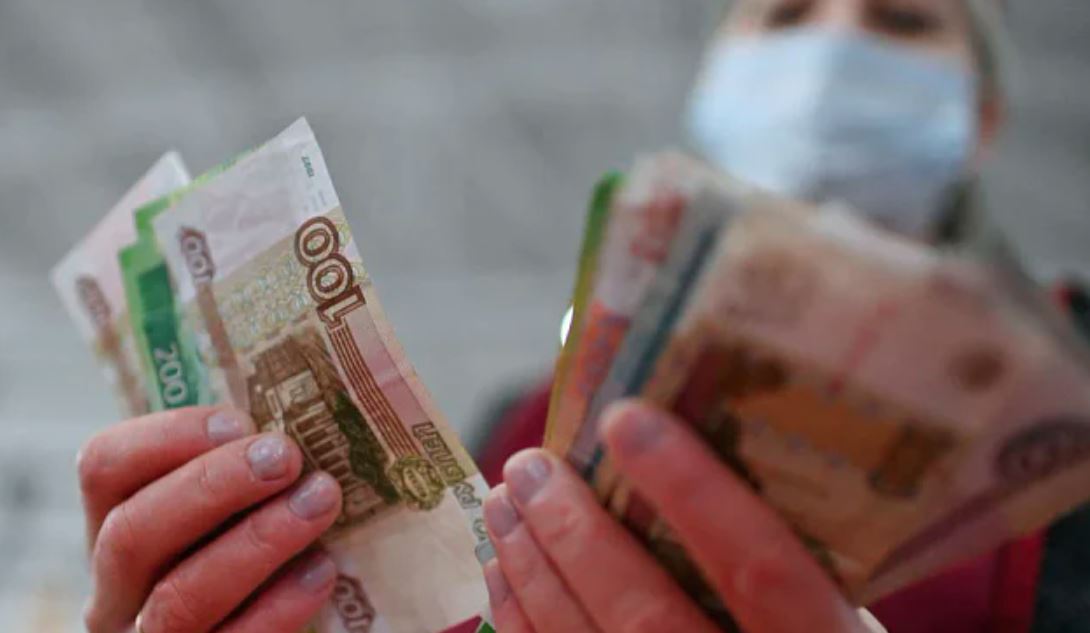 According to the official, such a change in the monetary system could take up to four months. During this period, Russian currency Ruble and Ukrainian currency Hryvnia will be released in the market. By issuing two separate currencies in the market, the locals will be able to exchange their hryvnia coins for rubles.

According to the RIA report, Russia has claimed control of the entire Kherson region. After taking control of the region, the Russian people have been broadcasting on TV and radio. The report further said that local residents have started using the ruble. The use of rubles is more in the occupied territories.

On March 3, a week after the start of the offensive in Ukraine, Russian forces demanded full occupation of the Kherson regional administrative building.

About 2.5 million people live in the Kherson region on the Black Sea coast. The city of Kherson is strategically important to Russia. The city connects the mainland of Ukraine with the Russian-occupied Crimea region. For this reason, the Russian forces aimed to take control of Kherson immediately after the start of the invasion of Ukraine.