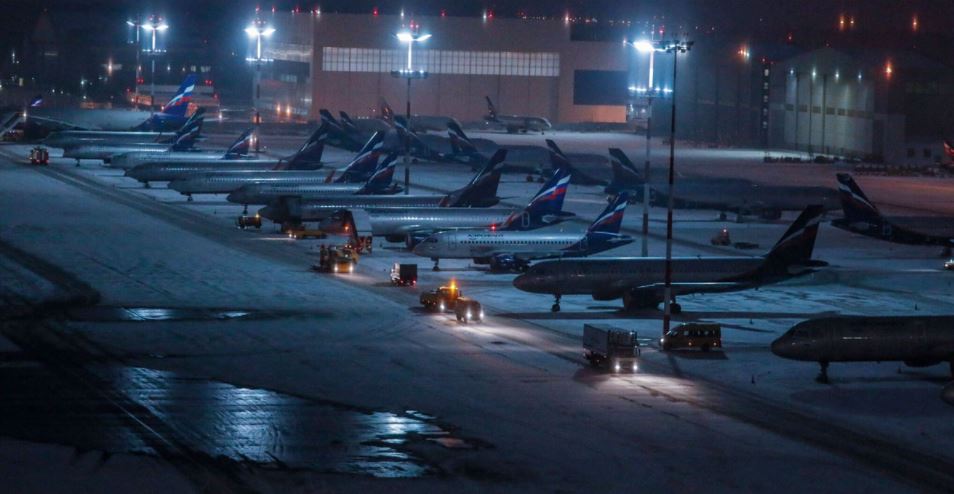 Russia has banned airspace for 36 countries, including the United Kingdom, the United States, Canada and the European Union (EU). The country’s civil aviation authority said in a statement on February 26.

Authorities said in a statement that the ban would not apply to relief aircraft and diplomatic missions.

Russia made the decision after Western nations imposed a ban on Russian airspace.

In a televised speech on the morning of February 24, Vladimir Putin ordered the start of a military operation in the eastern part of the country after a long two-month deployment of about 200,000 troops on the Ukrainian border. Shortly after his speech, explosions were heard in several Ukrainian cities, including the capital, Kiev.

The United Kingdom imposed a ban on Russian flights over its airspace the day after the start of Russian operations in Ukraine. Then came the United Kingdom, followed by many European countries, such as Germany, Italy, France, Spain, and Portugal.