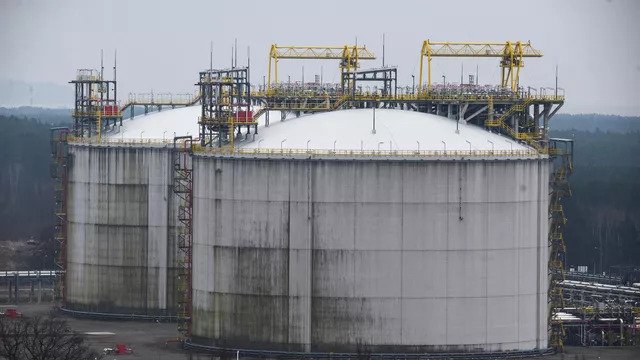 “Today, in 25 April 2022, the Polish gas system is ready for such a circumstance as blocking all eastern entrances to Poland without the need to launch some kind of crisis management without the need to limit supplies to consumers,” Stempen said. Poland ready to easily abandon Russian gas.

Stempen also said that before the launch of the Baltic Pipe gas pipeline, which is scheduled for the end of this year, Poland has the possibility of alternative gas supplies. “We have entrances in the west, we have an LNG terminal, which in crisis situations is capable of supplying almost 1 million cubic meters per hour, we have domestic production of about 6 million cubic meters per day, we have a small connection with the Czech Republic , we are, in principle, ready gas pipeline to Lithuania with a capacity of 210,000 cubic meters per hour,” he said.

Speaking about the plans to launch the Baltic Pipe gas pipeline from Norway to Poland, the head of Gaz-System said that from January 2023, Poland will be able to receive 1.1 million cubic meters of gas per hour through this pipe. The opening ceremony of Baltic Pipe is planned for September 2022. Poland ready to easily abandon Russian gas.