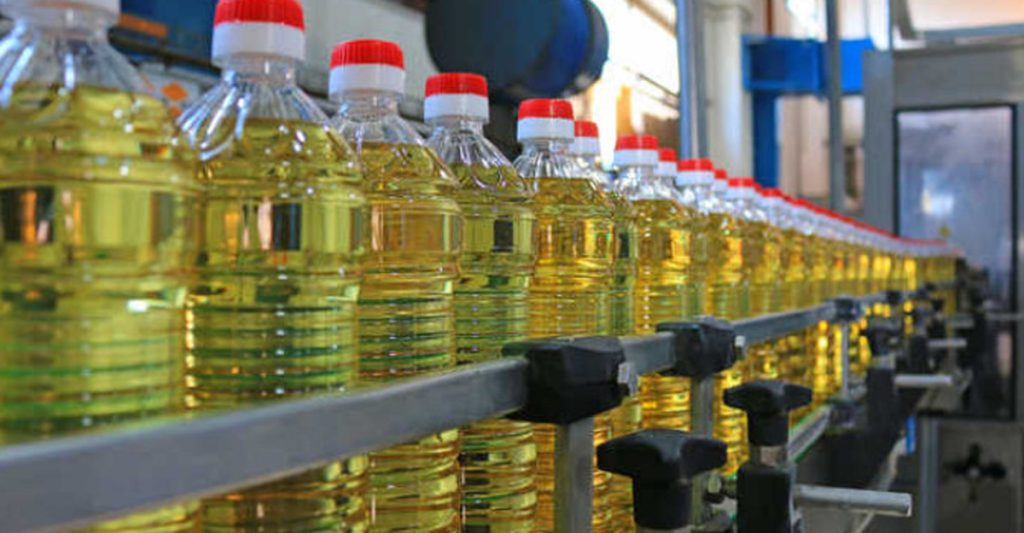 Palm and soybean oil prices have set world records. The latest record of rising edible oil prices after the Russia-Ukraine war has been broken by the recent announcement of a halt to Indonesia’s palm oil exports. The decision to suspend Indonesia’s palm oil exports came into effect on Thursday (April 26th). Before that, the price of soybean has increased by about 139 US dollars per ton in five days. Inflation rate 7. 63. Similarly, the price of palm oil has gone up by 100 per tonne. Soybean oil prices rose to a high of 1,612 on March 11 at the Chicago Board of Trade (CBOT), a commodity market in the United States. Prices were revised to reduce the intensity of the war and to prolong China’s lockdown.