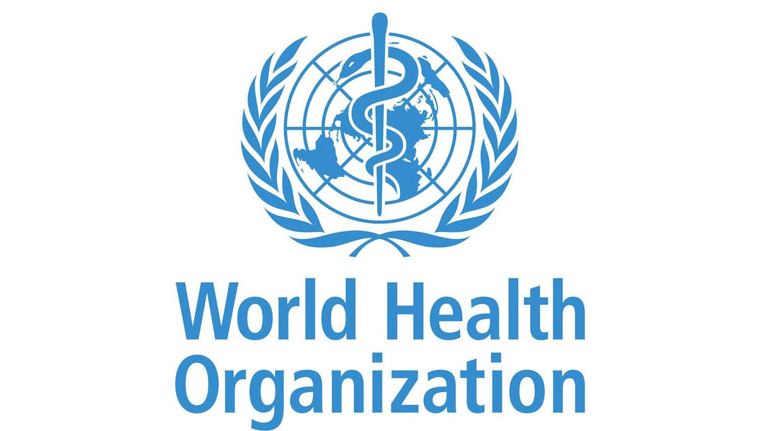 The death toll from the five-week-long novel coronavirus has risen again in the world, according to the World Health Organization (WHO). The death toll rose four percent worldwide during the period, the agency said. The UN-controlled body said in a weekly report on the epidemic on Thursday.

According to the World Health Organization, 8,600 people died of coronavirus last week. The death toll rose 21 percent in the United States and 18 percent in the western Pacific. The WHO added that about 3.2 million new patients had been identified in the past week.

Corona infections have been declining since the peak of the infection reached its peak in January this year. However, even during this time, the infection rate was on the rise in some areas. For example, infections in the Middle East and Southeast Asia increased by 56 percent and 33 percent, respectively.

WHO Director-General Tedros Adhanam Gabrieusus said earlier this week that since many countries have reduced surveillance and testing, the number of identities is known to be low.