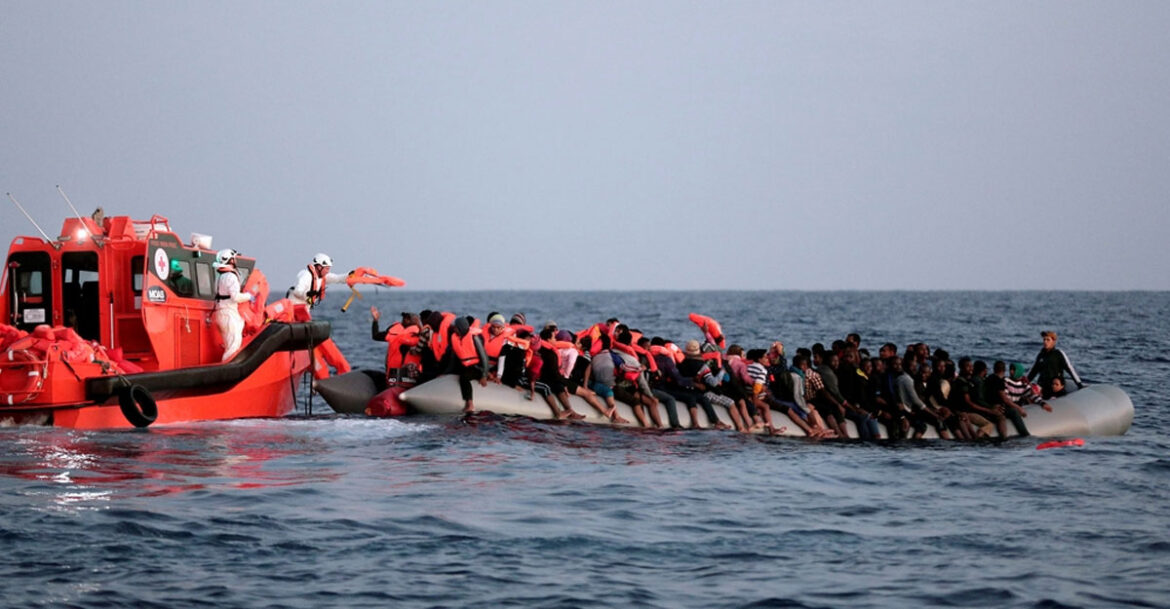 Police in the North African country of Libya have detained more than 500 Bangladeshis off the coast of the Mediterranean. They were detained last Saturday (April 23rd) as they prepared to cross into Europe from the east coast of the country’s capital, Tripoli.

Maj. Gen. SM Shamim Uz Zaman said: “Initially, the Libyan police told us they had detained 500 Bangladeshis. However, we have been able to communicate with 240 people so far. “It simply came to our notice then.

Meanwhile, citing a security source, Turkish media TRT World reported that 542 migrants were detained on Sunday as they were preparing to sail to Europe, Libyan authorities said on Sunday.

According to an AFP photographer, most of the detainees were Bangladeshi nationals.

This is the first time since 2016 that a large number of Bangladeshis have been detained from the coast in a single day. More than 600 migrants were rescued from the sea that year. In 2020, 27 immigration hopefuls were killed in a prison controlled by brokers. This was followed by a slight decline in the number of illegal immigrants on this route. During the Corona period, the traffic was very closed.

According to the Libyan Coast Guard, the country’s media reported that at one time, illegal immigrants were trying to cross the seas of Europe using the west coast of Tripoli.

It is to be noted that Bangladeshis were banned from traveling in war-torn Libya for more than four years. The Ministry of Foreign Affairs issued a travel ban in 2016. The ban was challenged in the Bangladesh High Court. But the court ruled in favor of the ministry’s notice. Earlier this year, the travel ban was lifted in a political decision.

Since then, many have been going to Libya on employment visas. However, a significant portion of these Bangladeshis are trying to cross the sea to Europe without finding employment in Libya.

According to the International Organization for Migration, more than 500 Bangladeshis have been rescued from the sea and repatriated in the last three months. The International Organization for Migration (IOM) says about 2,000 migrants drowned or went missing in the Mediterranean in 2021. In the previous year, in 2020, this number was one thousand 401 people.