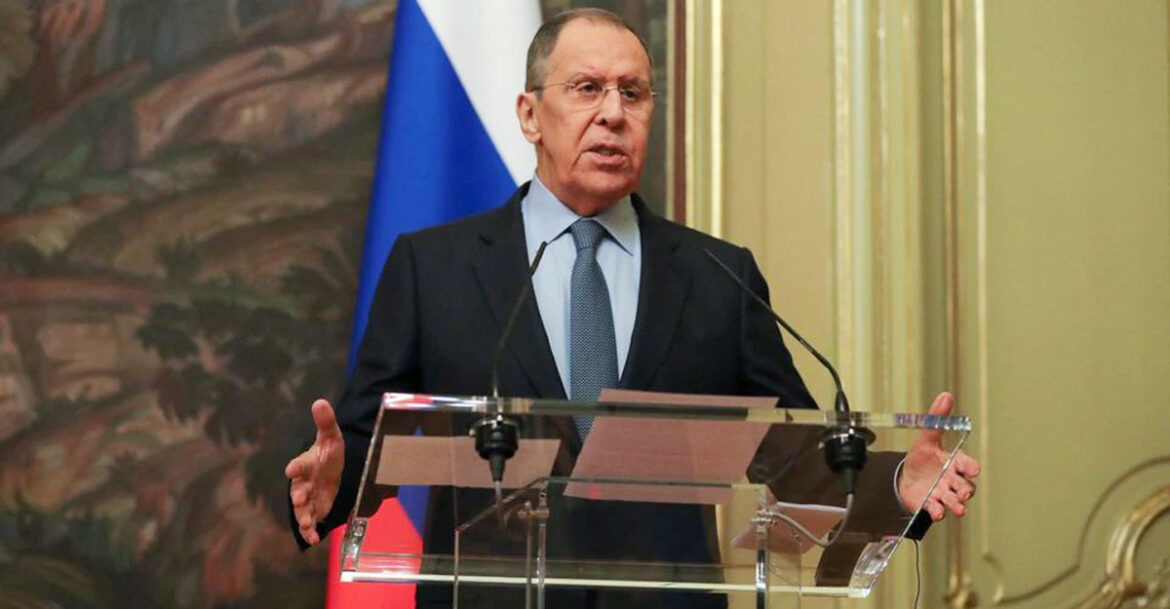 Lavrov added that another 2.7 million Ukrainians have applied for asylum in Russia.

However, the Ukrainian government responded to Lavrov’s interview by saying that Russian troops were “forcing” thousands of people from various parts of Ukraine, including Donetsk and Luhansk, to enter Russia.

Russian President Vladimir Putin announced the launch of a special military operation in Ukraine on February 24 amid tensions surrounding the Western military alliance NATO. Two days earlier, on 22 February, he recognized the two eastern regions of Ukraine, Donetsk and Luhansk, as independent states.

At the beginning of the operation, Russian troops attacked several Ukrainian cities, including the capital, Kiev. According to the United Nations, more than 5.4 million people have already fled Ukraine and taken refuge in neighboring countries to escape Russian attacks.

Russian troops have already occupied the southern Ukrainian city of Kherson. The final fall of the country’s southern coastal city of Mariupol is just a matter of time.

Russia has said that “liberation of Ukraine” and “disarmament” of Ukraine were the main objectives of the operation, and Moscow is keen to reach a political agreement with Kiev; But the biggest obstacle is the United States and NATO, the military alliance of the West.

In an interview with Xinhua, Lavrov said, “NATO is doing everything it can to keep the war going, including public support for the ruling Kiev government, regular arms shipments to Ukraine.”