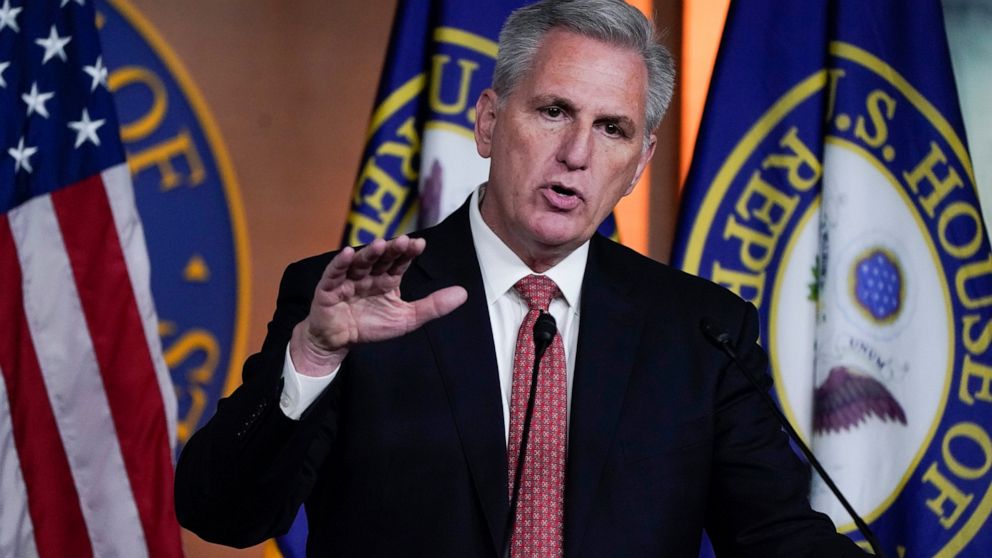 The next speaker of the U.S. House could very well hail from California — not Nancy Pelosi’s slice of the Golden State, but the other California, Donald Trump’s California.

House Republican leader Kevin McCarthy is a son of the Central Valley, a farming and oil-pumping heartland that eagerly embraced the former president. A swath of rural conservatism amid California’s progressive politics, it’s where residents often feel ostracized, resented and left behind by their liberal neighbors in San Francisco to the north and Los Angeles to the south.

It’s here where McCarthy launched his political rise, from a young entrepreneur who set up a sandwich counter inside his uncle’s frozen yogurt shop to one of the more powerful Republicans in state and national politics. His career took off during the Trump era, when McCarthy was an early backer who understood the magnetic pull of Trump’s grievance-laden populism in drawing working-class people away from Democrats and into the Republican fold.

But this past week, McCarthy’s future as the party’s leader in the House was thrown into jeopardy after audio was released of him telling fellow Republicans in the aftermath of the Jan. 6, 2021, insurrection at the U.S. Capitol that Trump should resign.

As McCarthy relies on Trump to help Republicans win control of the House in the November elections and seize the speaker’s gavel from San Francisco Democrat Pelosi, the year-old comments raised new questions about their relationship and McCarthy’s ability to lead a party still beholden to Trump.