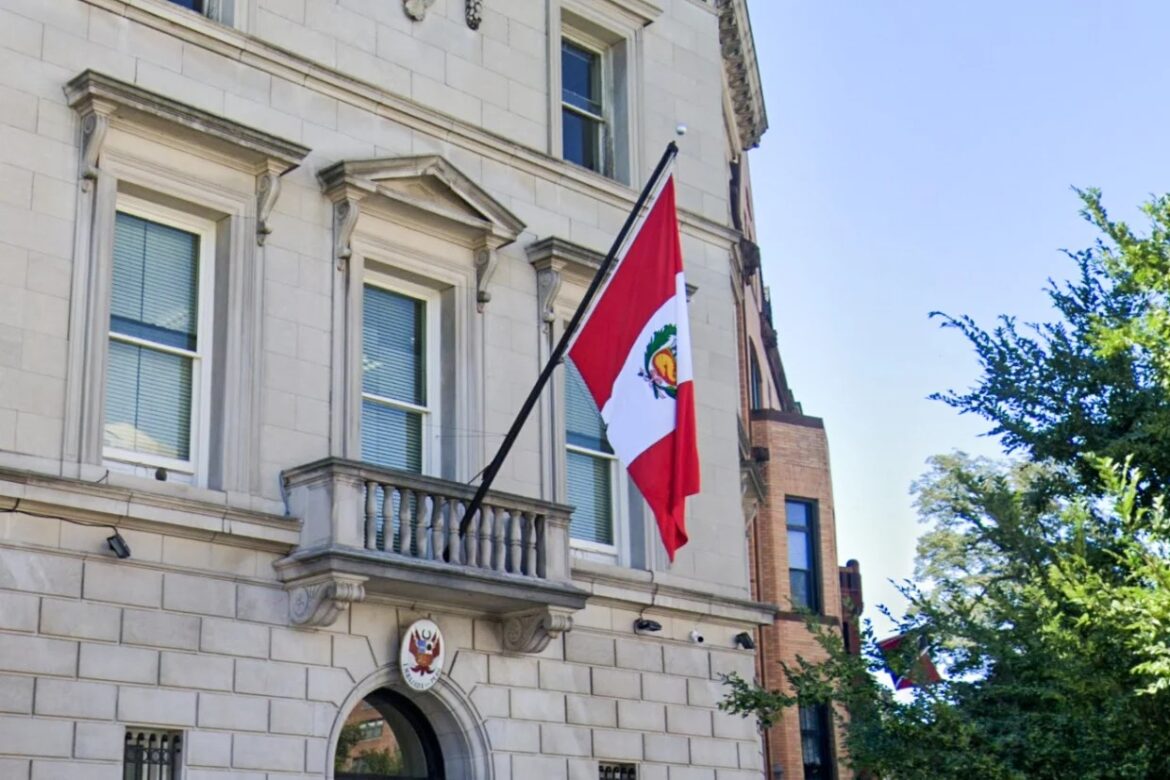 The girlfriend of the man who was killed after smashing windows at the home of the Peruvian ambassador in Washington, D.C., last week said he had recently lost his job and was in a state of mental distress.

Gordon Casey, 19, of Germantown, Maryland, was identified as the suspect fatally shot by Secret Service agents on April 20 after authorities responded to the ambassador’s home on a report of a burglary in process shortly before 8 a.m.

When officers arrived to the home in the 3000 block of Garrison Street Northwest, they found multiple broken windows and Casey with a metal police in the backyard, police said.

Secret Service officers ordered him to drop the weapon multiple times, according to authorities.

Despite lifesaving efforts, Casey was pronounced dead at the scene.

The incident remains under investigation, but Casey’s girlfriend, Emma Schultz, is demanding answers.

She told NBC Washington that Casey had just lost his job and was having a mental health crisis prior to the incident.

Just hours before his death, she said she saw him “in the middle of Connecticut Avenue … (he was) just walking back and forth. He was really paranoid.”

She told the station she and Casey met at Sheppard Pratt School, a special education institution for students with emotional and behavioral disabilities.

“He was really quiet, really, really sweet. Like I said before, he wouldn’t hurt a fly whatsoever,” she said. “I just find it completely unacceptable.”

Now, she’s resolute in seeking justice in his death.

“We were going to get married and everything,” Schultz said. “I just want justice for him. That’s really it.”

At the time police did not say if there was any connection between the suspect and the embassy. “We don’t know who this individual is,” Metropolitan Police Department Chief Robert Contee told reporters.

The embassy said no one was hurt in the incident.

“The Ambassador, his family, the Residential staff, and the Secret Service agents are safe, and the fact is being investigated by the competent authorities,” the embassy said in a Twitter statement.