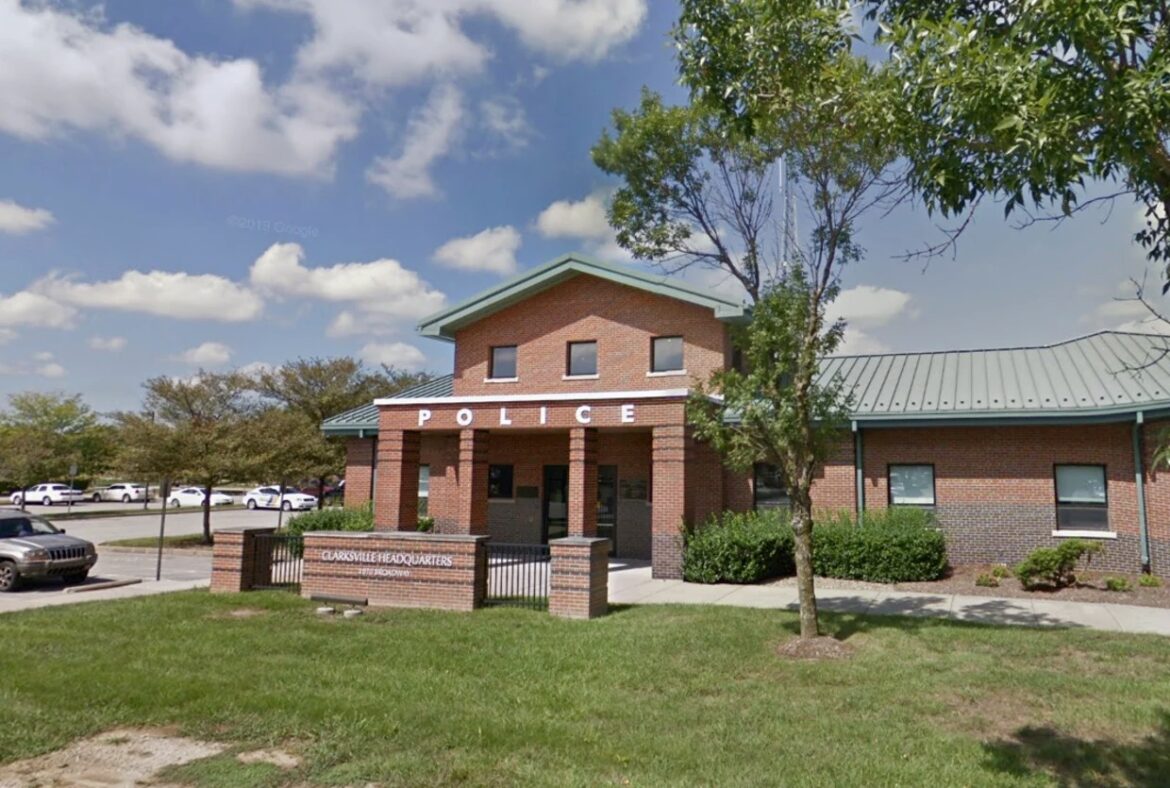 The town of Clarksville, Indiana, was hit with a federal lawsuit after prosecutors said a man lost a job offer as a police officer because of his HIV status.

The Justice Department filed the lawsuit on Monday in the U.S. District Court for the Southern District of Indiana, saying the town of roughly 22,300 violated the Americans with Disabilities Act when it rescinded the man’s offer. Discrimination against people with HIV became illegal in 2008 as part of an amendment to the ADA.

The complaint says that the man, who was not identified in the suit, volunteered for more than a year as a reserve police officer. In October 2015, he was given a conditional job offer contingent on his passing of a state-mandated medical exam. The man told the medical examiner about his HIV status, which the lawsuit says is “well-controlled with medication” and ” fully suppressed.”

At the end of the exam, the medical examiner noted that the man had “no long-term evidence of active disease” and had no other health issues, according to the lawsuit. However, the medical examiner told the police chief that the man did not meet the statewide medical standards because his HIV was a “communicable disease” that posed a “significant risk” to his colleagues and to the public, the suit states.

The following month the man received a letter stating his job offer had been rescinded because he failed to “pass the statewide baseline test.”

The man appealed the decision for 15 months before accepting a position as a police officer with another department.

The Justice Department said the man was fully qualified to work as an officer in Clarksville. U.S. Attorney Zachary A. Myers with the Southern District of Indiana said the actions taken against the man were “unlawful.”

“Every day, we depend on law enforcement officers who put themselves in harm’s way to keep us safe,” he said in a statement. “Individuals living with HIV are entitled to the full protection of our anti-discrimination laws. Our office will work closely with our partners in the Civil Rights Division to ensure that those who seek to serve the public are not unlawfully discriminated against.”

Assistant Attorney General Kristen Clarke of the Justice Department’s Civil Rights Division said the decision was based on “misguided views.”

“This lawsuit reflects the Justice Department’s firm commitment to protecting qualified workers, including those with HIV, from unlawful employment discrimination,” Clarke said.

Clarksville manager Kevin Baity said in a statement that the town is working with the Justice Department to resolve the matter.

“Despite the recently filed lawsuit, the Town of Clarksville will continue to work to find an amicable solution to the complaint,” Baity said.