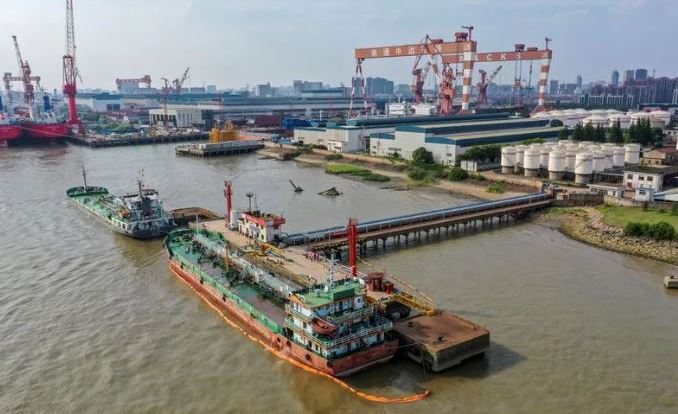 The Indian Oil and Natural Gas Corporation (ONGC) is desperately looking for ships to import 600,000 barrels of crude oil from Russia.

Reuters reports that Western sanctions have hampered trade with one of Moscow’s biggest partners and disrupted trade.

A number of Indian companies, including ONGC, have agreed to buy Russian oil and gas, and India has been buying more Russian crude oil since Moscow invaded Ukraine, partly because Russia has offered huge discounts on oil sales since the Ukraine invasion.

ONGC has a 20 per cent stake in the Sakhalin 1 project, a Russian crude oil producer, which ONGC exports through tenders. In most cases, North Asian buyers buy sokal oil, which is loaded from South Korea.

Shipping of this grade in Moscow requires ice-class ships that can break ice. The risk of a reputation being tarnished by trade with Russia and the growing difficulty in obtaining insurance coverage for Russian assets has become a source of concern for shipowners.

SOCAL oil cargoes are usually shipped first from the D-Castri terminal in the far east of Russia to South Korea, designed to be able to navigate through ice. From there they are reloaded into a conventional tanker.