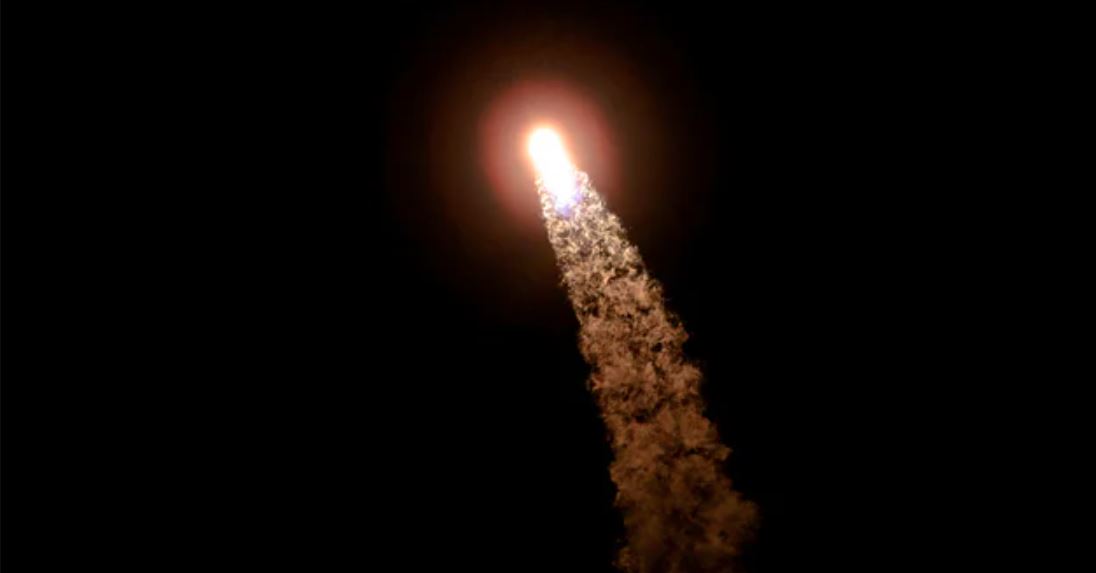 The SpaceX capsule arrives at the space station just 18 hours after launching from NASA’s Kennedy Space Center in Cape Canaveral, Florida. This is one of the fastest journeys from Elon Musk’s SpaceX.