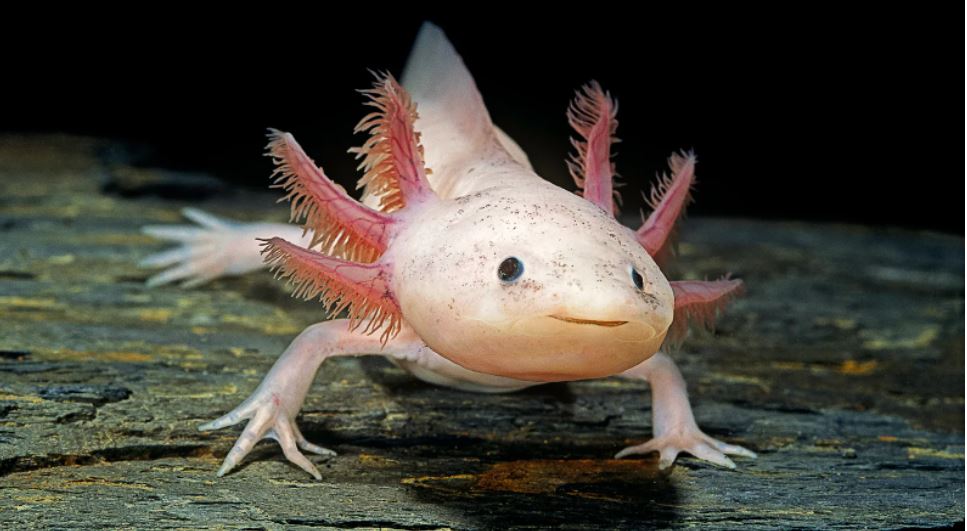 Monica Sousa, an experienced scientist, could barely believe her eyes. In the small plastic enclosure on the lab bench in front of her was a mouse that a few weeks before had been half-paralysed, its rear legs dragging behind it wherever it went.

Now it trotted around, and even jumped acrobatically, despite having received nothing but pain relief since its injury.

There was no real precedent for this. Mammals, from tiny rodents to humans, never usually recover from serious spinal cord or other central nervous system injuries. Except, it seems, for the African spiny mouse.

In recent years, scientists have discovered that this creature, found in arid habitats in African countries including Kenya, Somalia and Tanzania, has an extraordinary gift for regeneration. It can overcome devastating injuries to its skin, heart, kidneys and spinal cord.

No-one expected this, including the US-based scientists who discovered in 2012 that the spiny mouse could regenerate large areas of damaged skin.

“We were all completely amazed,” says Sousa, an expert on nerve regeneration at the University of Porto, in Portugal, referring to the mouse’s remarkable ability to repair its spinal cord, which she and colleagues documented in a study published earlier this year. The mice recovered from paralysis in a matter of weeks.

The African spiny mouse joins a special list of otherwise non-mammalian species known to be able to regenerate important parts of their bodies. Regeneration is a specific form of wound healing that replaces lost tissues more or less like-for-like, avoiding excessive scarring, so that the body part in question can function just as well as it did before. Axolotls, flatworms, zebrafish and some jellyfish can regenerate relatively large and complex parts of their bodies, for instance. And newly hatched alligators can regrow severed tails, according to a study published in 2020. But none of these animals are as closely related to us, genetically speaking, as the African spiny mouse.

Many researchers argue these animals may carry biological secrets that could help to revolutionise medicine and lead to treatments for life-changing traumas and degenerative diseases. There might be more than one Holy Grail here. However, there are no guarantees. And studying these animals raises ethical considerations, since scientists must deliberately wound them in order to find out how they respond. After decades of research on some of these animals, we may not be much closer to finding a way to regenerate key parts of our own bodies.

This is the story of how we discovered the extraordinary regenerative abilities of the African spiny mouse – and whether it could eventually help millions of people who suffer from debilitating conditions.

It was 2011 and Ashley Seifert, who was working at the University of Florida but is now at the University of Kentucky, was standing in a retired veterinarian’s garden in Florida. The veterinarian in question, Elliott Jacobson, owned an outbuilding full of his pet snakes. Seifert wasn’t interested in the snakes, though. He had had a tip-off that Jacobson also possessed a small colony of African spiny mice. The animals can be difficult to get hold of, though they have been sold as pets in the US. Jacobson obtained his spiny mice from someone at the Phoenix Zoo back in the 1990s and had bred them ever since. He had 40 of them and happily gave them all to Seifert. These animals formed the basis of a research colony Seifert has studied ever since.

Back then, though, Seifert was on something of a mission. He had already realised that African spiny mice had astounding abilities, after a colleague made a chance remark about the animals in conversation. Reports had circled in academic journals reports of a strange species of mouse in Africa that sometimes shed its skin very suddenly. Seifert wondered whether a mouse that could do such a thing might also possess impressive wound-healing abilities.

His first encounter with the animals was in Kenya, where he managed to trap some on a research trip. Having never handled any before, he soon found that even a reasonably gentle grip causes their skin, covered with robust, spiny hairs, to fall off.