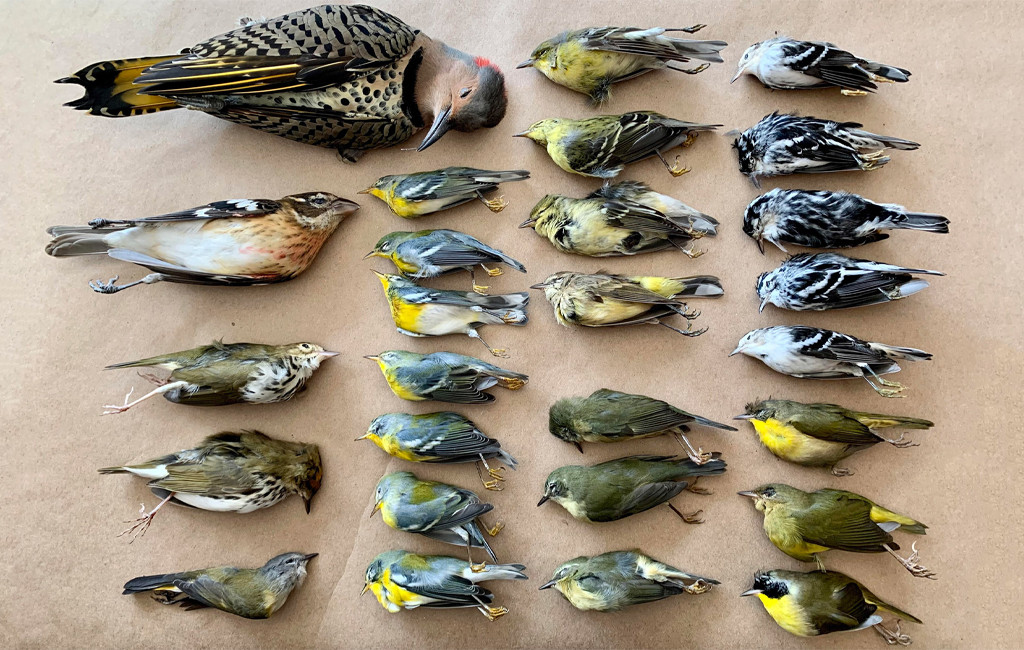 According to a 2019 survey, the number of birds killed by collisions with glass in various buildings in the United States could be as high as one billion each year. New York has enacted laws to prevent bird deaths.

Every year before the onset of winter the birds migrate to Central and South America. Comes back again later. While flying at night, the birds rush towards the illuminated glass building thinking it is the light of the stars. Thus the bird dies.

Daniel Clem has been working on such bird deaths for the last 50 years. He is currently a professor at a college in Pennsylvania. He thinks that the biggest threat to the birds after the destruction of the bird’s nest is the glass building. He also thinks that low and medium sized glass buildings are more of a threat to birds than tall buildings.

One September morning, Melissa Breyer found 226 dead birds in an hour in the vicinity of the One World Trade Center in New York. The news and pictures were published in the international media.

Melissa Brayer is a volunteer for NYC Advan. According to a study by the agency, 90,000 to 230,000 birds die each year in New York from collisions with building glass.

To prevent the death of birds, NYC is requesting the owners of Adban building to wrap a special type of foil on the glass. They think that the reflection will be less. This type of foil will also reduce the cost of keeping the house hot and cold.

Last January, New York City authorities enacted a law to keep lights off at night in government buildings during the migratory bird season. Architects have also been asked to use bird-friendly designs when designing new buildings since last year.

For example, it is said to give ultra-violet coating on glass which people will not be able to see but birds will be able to see. Several organizations in the United States and Canada are working with local governments to legislate to reduce bird deaths.