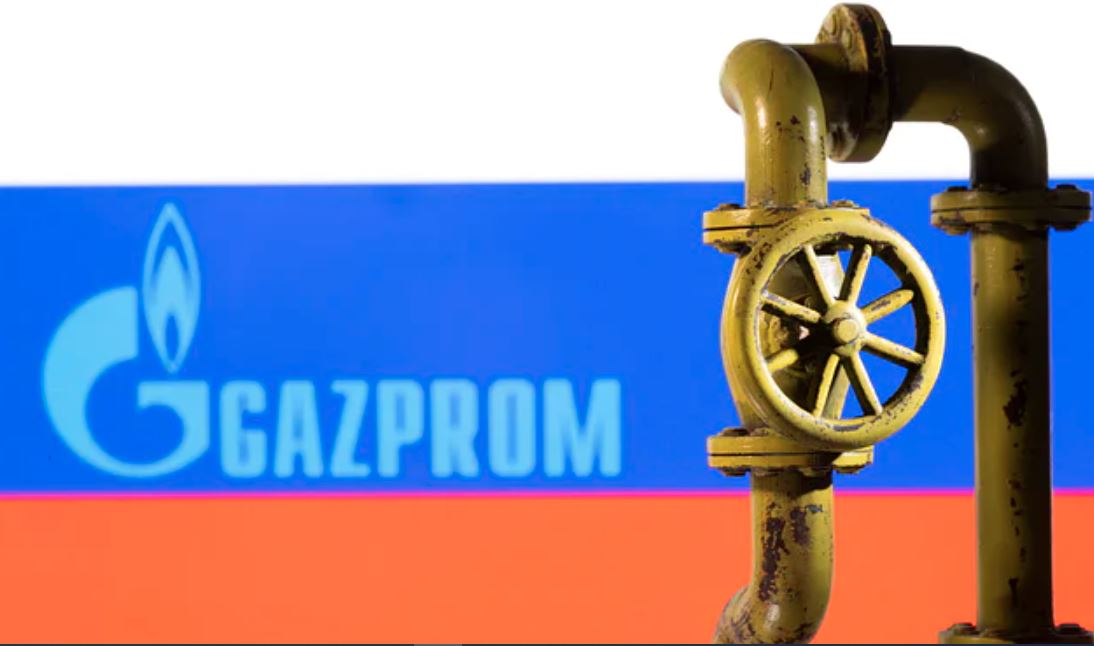 NDTV reports citing a man who has close ties to Gazprom, a Russian state-owned energy company.

It is a secret, so the man, speaking on condition of anonymity, said many other buyers had refused the Kremlin’s offer to buy Russian gas. Russia cut off gas supplies to Poland and Bulgaria on Wednesday. However, there is no fear of gas supply being cut off till the second half of May when the next payment is made.

Last March, Russian President Vladimir Putin imposed conditions on “non-friendly” countries to import gas from Russia. Putin said buyers would have to pay the price of gas in rubles. For this, they have to open a bank account in Gazprom and convert the money paid in euros and dollars into rubles. The Gazprom man said 10 European companies had already opened bank accounts in Gazprom to meet Russia’s conditions for paying gas.

Russia supplies gas to 23 European countries through a gas pipeline. However, Russia’s Gazprom has completely cut off gas supplies to Bulgaria and Poland since yesterday due to non-payment of rubles in terms of conditions. According to the man, Gazprom says they did not violate EU sanctions.

The EU has imposed multiple sanctions on Moscow since the start of the Russian occupation of Ukraine. In view of this, Russia gives this condition to the friendly countries in importing gas from the country. It has been in effect since April 1. However, he told EU members that the Kremlin’s proposal would violate sanctions on Moscow. However, four European countries are still paying for gas in rubles. However, the man did not name the four countries.

Russia has listed which countries are friends and which are not. The list includes those who oppose the Russian aggression. The Russian government has said a government commission will now review trade relations with non-state entities or individuals. Gas supply is being cut off as part of it.