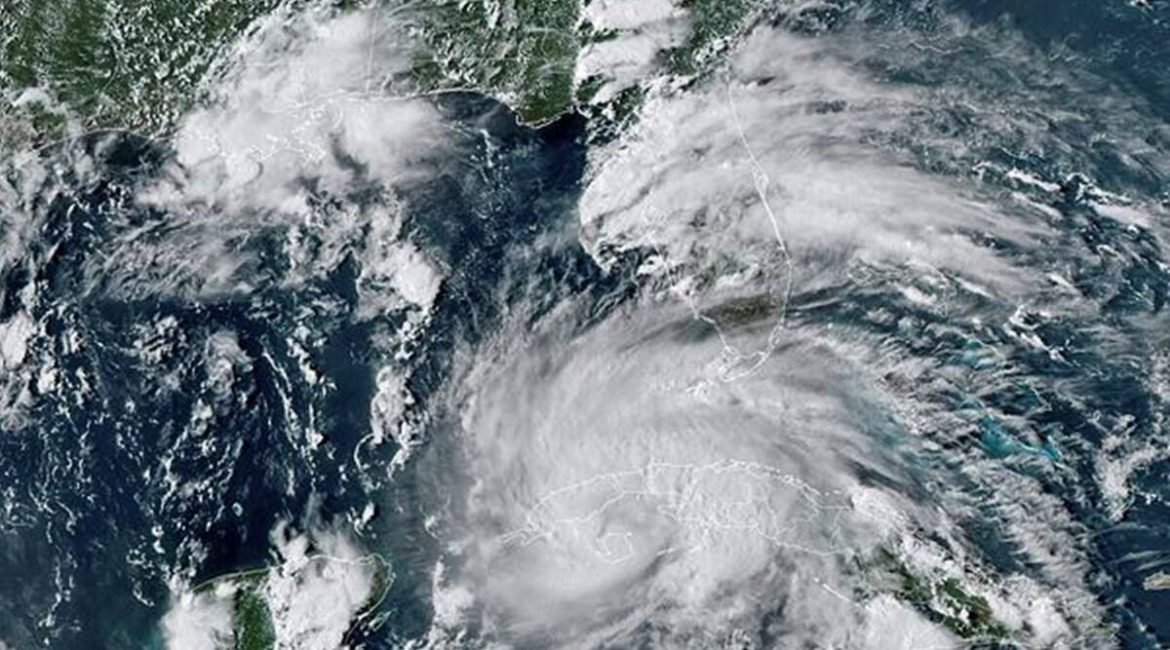 US oil and gas companies on Friday cut more than 1.6 million barrels of oil production as a major storm churned toward oilfields that provide 17 per cent of the nation’s oil production.

Production cutbacks ahead of Hurricane Ida exceed those during 2005’s devastating Katrina barreled into Cuba on Friday after intensifying into a hurricane with 85 miles per hour (130 kph) winds, according to the National Hurricane Center (NHC). It could become “an extremely dangerous major hurricane,” and threaten the US Gulf Coast “catastrophic wind damage,” the NHC said.

Chevron Corp. said it was shutting in production at its six Gulf of Mexico platforms and evacuating all workers. BHP and Equinor pulled workers from offshore facilities, spokespeople said.

Oil companies had shut 59 per cent of Gulf oil production and 49 per cent of natural gas output, according to the US offshore regulator. A total of 90 offshore facilities were evacuated and 11 drilling vessels moved out of harm’s way.

“This could be comparable to hurricanes Laura and Harvey, as far as intensity goes,” said Joe Bastardi, a chief forecaster with Weatherbell Analytics, referring to two hurricanes with winds of at least 130 mph (209 kph). “In the worst-case scenario, it could go as high as a category 5,” he said.

Oil prices rose nearly 2 per cent on Friday and posted their biggest weekly gain in over a year. Some US Gulf Coast gasoline prices gained for a fourth day, with one type of gasoline feedstock up by 600 per cent since Tuesday.

Over 45 per cent of US refining capacity lies along the Gulf Coast.