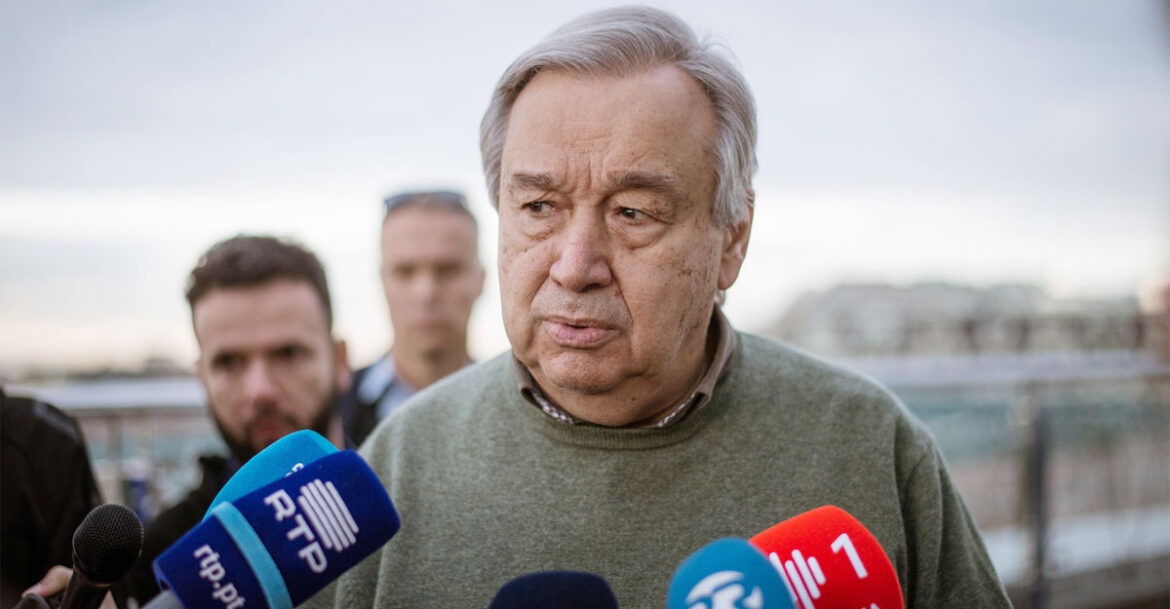 How long the war in Ukraine lasts depends entirely on Russia’s decision. UN Secretary-General Antonio Guterres made the remarks in an interview with CNN after a meeting with Russian President Vladimir Putin on Wednesday.

‘But before that a ceasefire is needed; And that can only come through political compromise, which is the most important thing right now. ”

Antonio Guterres traveled to Russia on Monday for a face-to-face meeting with Putin. The next day, he met with Putin. In addition to ending the war, the UN Secretary-General is seeking Russia’s assistance in providing humanitarian assistance and evacuating civilians in areas occupied by Russian forces, including the northern Ukrainian city of Mariupol.

“In response, Putin said that Moscow would provide ideological support if the United Nations and the International Committee of the Red Cross (ICRC) oversee the relief efforts and the evacuation of civilians,” he told CNN.

Russian President Vladimir Putin ordered a “special military operation” in neighboring Ukraine on February 24 amid tensions between the United States and its Western allies over NATO. Two days earlier, on 22 February, he recognized the two eastern regions of the country, Donetsk and Luhansk, as independent states.

The expedition reached its 63rd day on Thursday. Meanwhile, Russian forces have completely occupied the southern Ukrainian city of Kherson and its environs. The fall of the country’s strategically important northern coastal city of Mariupol is just a matter of time.