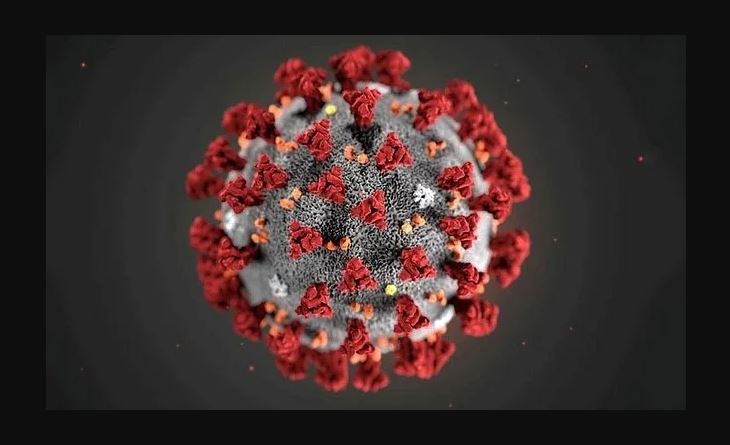 Regarding the type of amicron, the spokesperson of the health department said that work is underway to find out what are the other symptoms of amicron. Hygiene is very important in controlling the disease.

Noting that the number of corona patients worldwide is increasing day by day, the Department of Health says that 35.26 million people worldwide have already been infected with corona and the number of deaths has exceeded 5.6 million.

A spokesman for the health department said the total number of patients in January 2021 was 21,629. By January 2022, it had already surpassed 130,000 patients. There were more than 2 lakh 23 thousand patients in August last year, more than 3 lakh 36 thousand in July and more than 55 thousand in September. Then it was constantly declining.

Professor Nazmul Islam said 49,798 and 49,492 samples were tested in the last 24 hours. The detection rate was 32.40 percent. RTPCR, Gene Expert and Rapid Antigen are being tested in 606 laboratories. The recovery rate is about 91 percent for every 100 people identified. 1.75 percent are dying. The majority of deaths are in the age group of 61-60 years and 51-60 years.

In the current situation, Nazmul Islam emphasized on adhering to hygiene rules, saying that it would be possible to control epilepsy if vaccination against corona, proper use of mask covering face and nose, regular hand washing, hand sanitizing, maintaining social distance and doing daily work were possible. My mask, protection everyone. He said: If the number of patients increases, the pressure will increase. It will be difficult to make the best use of the limited resources we have.