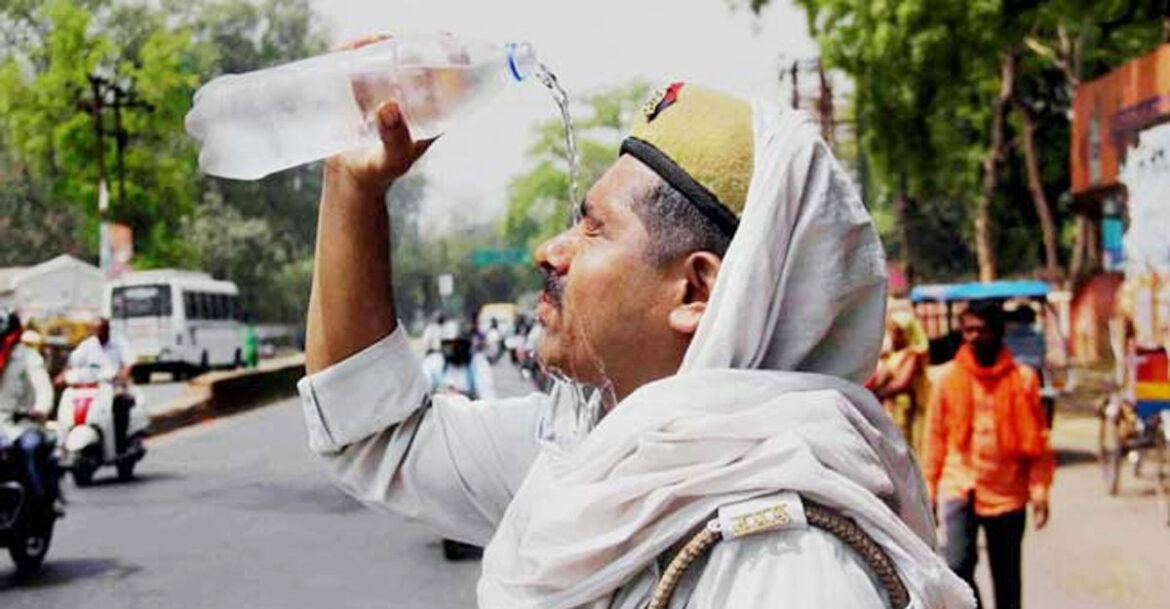 Extreme weather in Delhi, the capital of India; In other words, the residents of Delhi and its environs breathed a sigh of relief during the cold winter and the rest of the year.

The temperature in Delhi starts rising from March, it rises further in April; However, the temperature observed in Delhi in April this year is the highest in the last 12 years or a decade.

According to the Indian Meteorological Department (IMD), in April this year, the daily temperature in most parts of Delhi was above 41 degrees Celsius and on April 17, the temperature rose to 43.8 degrees.

Temperatures were even higher in Gurugaon, a southwestern city of Delhi and one of India’s economic and technology hubs. The daily temperature in the city was around 45 degrees Celsius.

According to the Indian Meteorological Department, the temperature is not expected to drop any time soon, but could rise by another 2 degrees in the next three days.

According to the IMD, rising temperatures in the northern Indian states have affected temperatures across Afghanistan and Pakistan. The Indian Meteorological Department has already issued heat wave warnings in Rajasthan, Delhi, Haryana, Uttar Pradesh and Orissa.