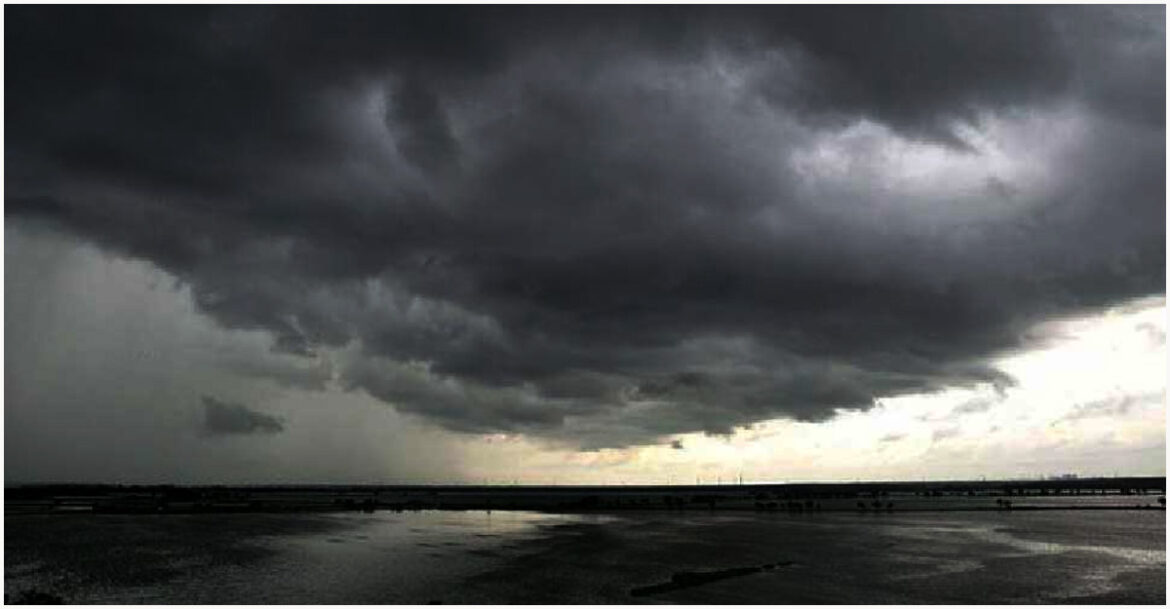 Alipore Meteorological Department says there is no possibility of heat wave in South Bengal. Gradually the temperature may drop further. Water vapor is entering from the sea due to Pubali wind and low pressure axis from Uttar Pradesh to Gangetic West Bengal. That is why the temperature will drop in the next few days and the chances of rain will increase.

However, there is a possibility of Kalbaishakhi hitting different districts of South Bengal including Kolkata next Monday and Tuesday. Light to moderate rain with thunderstorms is also expected during these two days. The Meteorological Department has issued an orange warning in this regard.

According to the West Bengal Meteorological Department, the wind speed could be 50 to 60 kmph during those two days. However, favorable rainfall conditions will be maintained in South Bengal for the next four days. That is why the possibility of rain is not going to be ruled out even after Mon-Mars. Besides, the temperature will drop by 2 to 3 degrees Celsius in the next few days.

The meteorological department said there was a possibility of a cyclone in the South Andaman Sea from Wednesday (May 4). 5th date may create depression. Later, this low pressure can increase the strength and bring heavy rains in Andaman and adjoining areas.

The month of May is considered suitable for cyclones. Therefore, the meteorological office of West Bengal is also paying special attention to whether this cyclonic character turns into a cyclone or not. However, it is not yet certain whether the cyclone will affect West Bengal, 2,000 km from Andaman.