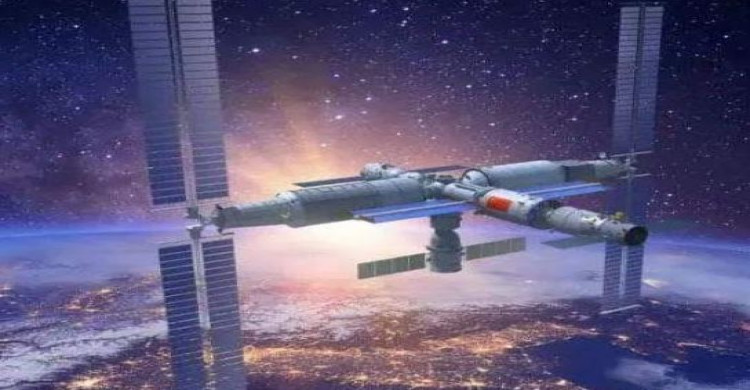 On April 17, the Shenzhou-13 spacecraft successfully landed, reflecting the success of tests of the Chinese space station’s diagnostic technology. According to the plan, China will complete the construction of its space station this year. So China plans to send six more astronauts later. The astronauts of Shenchau-14 and Shenchau-15 spacecraft have already been selected. They are currently being trained.

Huang Wei Feng said, “The astronauts will be given more than 200 trainings in six disciplines for the construction of the space station, so that the astronauts can complete the flight in various fields including their thoughts, bodies and techniques.”

After the completion of the construction of the space station, two laboratory cabins named ‘Meng Tian’ and ‘Wen Tian’ will become the main workplaces of the astronauts. Yang Hong, chief designer of the space station system for China’s manned space project and a researcher at the Chinese Space Station Technology Academy, said construction and research work on the laboratory cabin at Wen Thien and Meng Thian is currently well under way. He said, “In the meantime, the Wen Thien laboratory cabin has been fixed in Thien Chine and tests are being carried out. A cabin called Meng Thian has also been fixed in Thien Chine. Testing is currently being conducted on the ground. Next the heat test and return test of the whole cabin will be run. Everything is going according to plan. ”

Ren Hao Chun, director general of the Office of Manned Space Project in China, said the space project would be implemented and developed in more than 10 years after completion of construction of the space station this year. In this regard, China will further strengthen cooperation with various countries in the world on the basis of peaceful use, equitable welfare and common development.