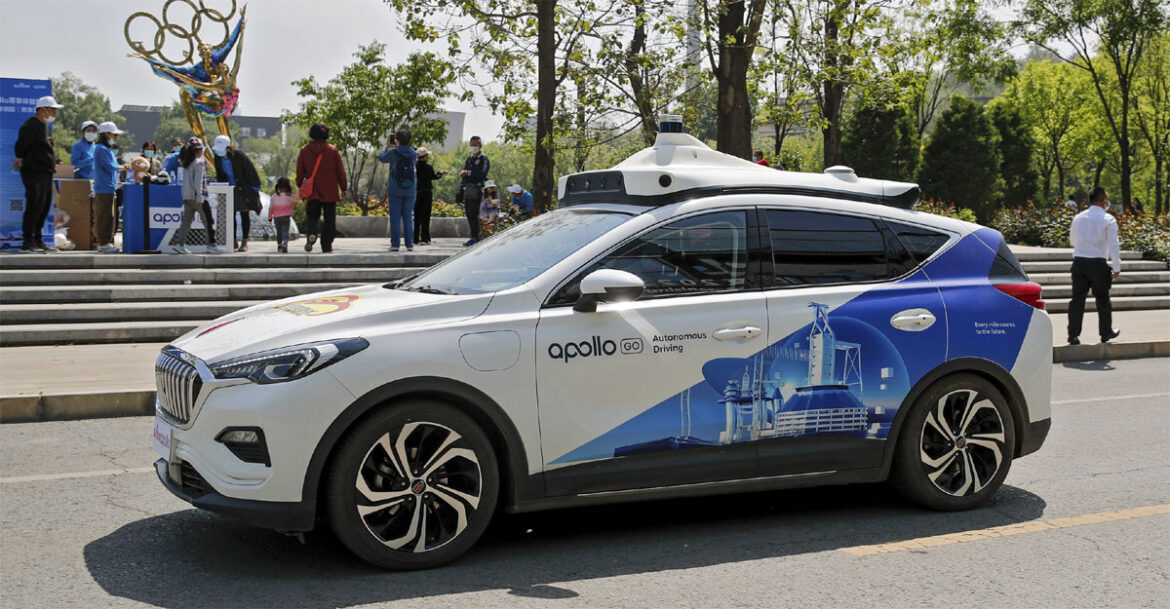 These driverless taxis have been named ‘Robotaxi’. Interested passengers can call a taxi using the app associated with this service. The movement of each robotaxi will be limited to 23 sq km.

However, even if there are no people in the driver’s seat, there will be a company person in the passenger seat next to the driver in these taxis. Pony.ai and Baidu have taken this measure to take control of the taxi from the artificial intelligence in case of emergency.

Several companies have taken the initiative to introduce driverless taxi service in China several times before. The latest was in the southeastern city of Shenzhen in 2020, where robotics were piloted. The service was started by a Chinese company called AutoX.

However, due to various complications, AutoX was forced to stop this experimental service in a few days. As such, PonyAI and BAIDU were the first to receive official approval to launch the service in China.